You are here:Home-Acting Camps for Children, Best Acting Classes & Coaches, CLASSES, THE BUZZ-Michelle Danner’s 5 Tips for Child Actors Breaking Into the Industry
Previous Next

Michelle Danner’s 5 Tips for Child Actors and Insight into the Casting Process from a Producer/Directors Point of View!

Producer/Director Michelle Danner on the Red Carpet of “Hello Herman”

Danner recently directed child actors in the family comedy, “The Bandit Hound,” starring Judd Nelson, Lou Ferrigno and child actor Nicholas Alexander.  The film is described as Home Alone meets The Dog Whisperer, about a young boy’s relationship with his adopted dog.  In audtions Michelle seeks talent that is not “actor-y” but rather, seems natural. She prefers talent to be able to take direction well, understand where their marks are, and to know their lines.

Michelle also directed the drama “Hello Herman” starring Norman Reedus (The Walking Dead) and young performer Garrett Backstrom.  Danner was  impressed with Garrett when he auditioned as he was the only actor that had read the script three times and he already knew the scenes. She recalls Garrett was emotional about the story, willing to work hard, and “seemed open to the deep exploration that the character required.”  As a result, Backstrom booked the job. According to Danner, “A successful child actor has no artifice whatsoever – they react on pure impulse, one after the other. That kind of acting is a joy to watch.” 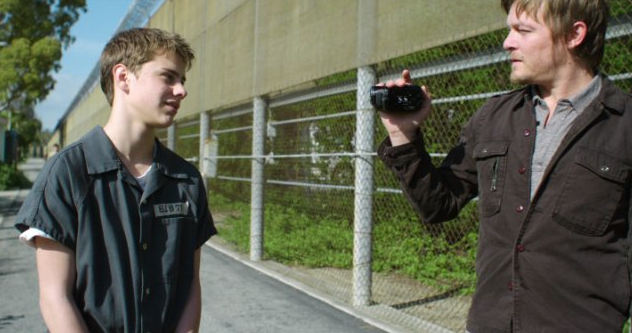 Michelle Danner’s 5 tips for Child Actors Breaking into the Industry:

A professional child actor should have:
1. Well rounded acting training-which should include the following classes: Audition Training for Film & TV, Scene Study classes, Voice, Speech and Improvisation.
2. A professional mentor outside of and in addition to parental guidance.
3. The tools an adult actor would have – Professional Headshots, Resume, and Demo Reel
4. The Understanding that auditions are for the fun of it.
5. Thick skin when they hear the word, “No.”

Most noteworthy is that in addition to her directing skills, Danner brings her philosophy The Golden Box Technique to her coaching of young actors.

“My acting philosophy is that artists can draw upon all different acting techniques and form a toolbox of their own, their very own Golden Box,” Michelle Danner says. “The Golden Box is a wonderful class for young actors because it holds all the elements of technique based on Stella Adler, Stanislavski, Lee Strassberg, Uta Hagen, Michael Chekhov, and Sanford Meisner. It teaches actors how to breakdown a script so that when

[they] work [professionally they] have the tools to create a character that is fun, unique, and moving.”

The Michelle Danner Los Angeles Acting School
Michelle’s Los Angeles classes are for young actors interested in a professional acting career. The classes are also for students who want to explore and expand their creativity and imagination. For specific class rates, dates and times email info@michelledanner.com or call (310) 392-0815. 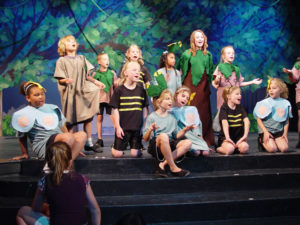 ACTING CLASSES FOR TEENS and KIDS, AGES 5 TO 18 Years