The next big thing in Hollywood is a very little girl named Abby Ryder Fortson. At just 7 years old, Abby is the newest and possibly youngest member of the Marvel Cinematic Universe, playing AntMan Paul Rudd’s incurably adorable offspring in this summer’s soon-to-be blockbuster, “AntMan.” Abby currently stars is no less than three, yes you read that correctly, television series, including: “The Whispers,” “Transparent,” and “Togetherness,” and numerous commercials. 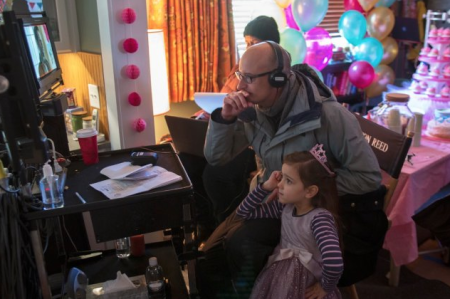 Several months ago, I got a heads up from the cast and crew of “AntMan” that this was the child actor to watch and as one person put it, “Not since Drew Barrymore in “E.T.” has a child actor had such promising onscreen presence.” Seasoned vets say Forston is one of the most naturally-gifted young talents to come along in years and she benefits even further from the expert coaching of her parents, John Fortson and Christie Lynn Smith, both professional thespians in their own right. 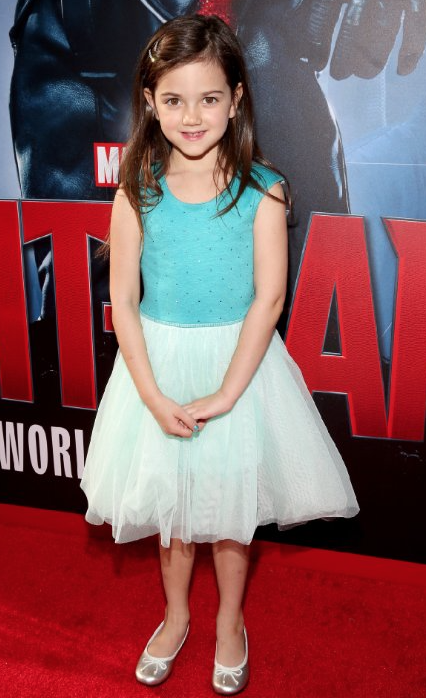 Abby, who will next star in the short film “Rated,” directed by her father John and starring both her real-life parents as her onscreen parents, is represented by Paradigm for theatrical and Pantheon commercially.

TMZ recently revealed Abby’s “Togetherness” salary so she’s sure to be under the tabloid microscope for the immediate future. 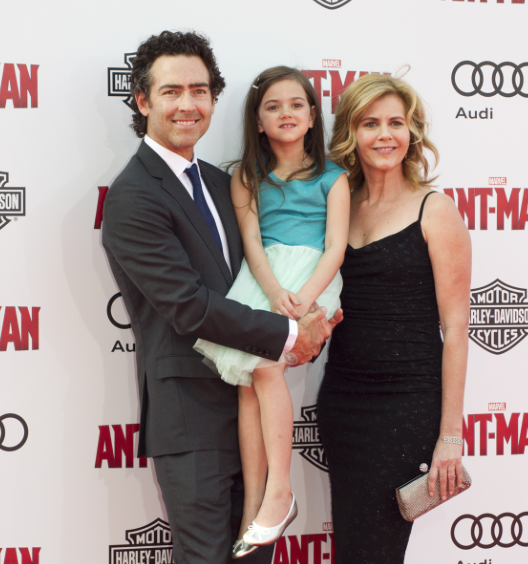