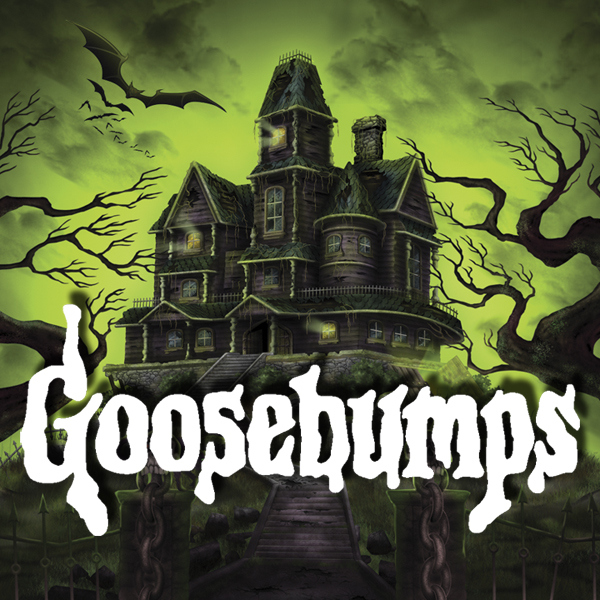 “Goosebumps” the Feature Film remake of the once popular television series is hosting an open casting call in Atlanta, GA. Comedic Actor Jack Black is set to star.

All teens MUST BE LEGALLY 16 years old or older to play younger – NO exceptions.

Looking specifically for the role of DWAYNE a naturally funny young man whose size is that of a football star. Teen boys of any ethnicity, who match this description should bring a current, non-returnable photo to see us from Noon until 2 PM on Saturday, February 22, 2014.

All other teen boys and girls who are interested should bring a current, non-returnable photo from 3 PM – 5 PM. 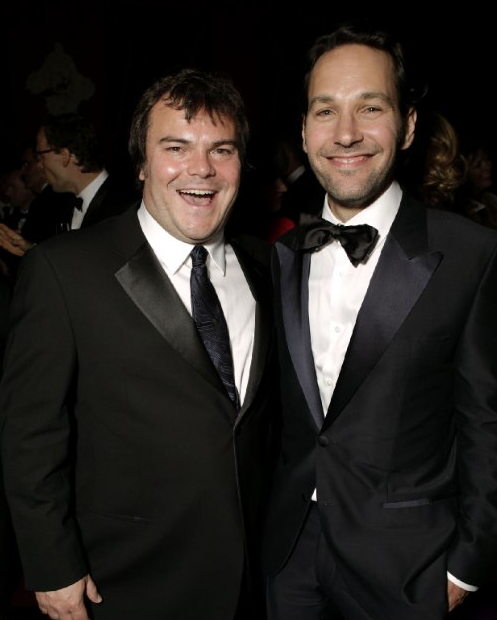 Jack Black and Paul Rudd – both comedy stars will be filming in Atlanta in Spring/summer 2014. Black on “Goosebumps” and Rudd on marvel’s “Ant Man”

Thanks to HM Monika Whitely for the heads up!