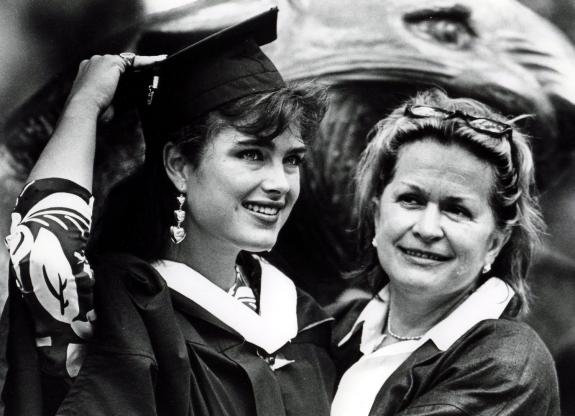 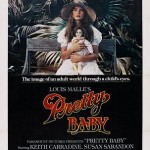 Until now, Teri’s recent media fame was due to bashing her now-grown daughter and son-in-law in obscure interviews probably very few people read.  Now, the elderly Shields  is the apparent victim of exploitation herself.

According to various media outlets, some unsavory tabloid types checked Teri out of the assisted living facility she resides in and took her for lunch and a drive. Brooke is understandably furious. The tabloid reps say they were just “catching up” with an old friend: an old friend who suffers from dementia and happens to be the mother of one of the world’s most famous women.  Yeah, right. The case remains under investigation but Brooke has stated that she intends to prosecute those involved to the fullest ectent of the law.  You go, Pretty Baby!