Deadline is reporting that child star David Mazouz ( Touch), 12 years old, and newcomer teen dancer come actress Camren Bicondova, 15, (who strongly resembles a young Michelle Pfeiffer) have booked the coveted roles of Bruce Waynce and Selina Kyle, respectively, in the new WBTV television series Gotham, the origin story behind Commissioner James Gordon’s rise to prominence in Gotham City in the years before Batman’s arrival based on the DC comics. Apparently Mazouz was always the front runner for the role. The role of Selina Kyle is described as “a teenage orphan and a skilled street thief and pickpocket who is dangerous when cornered.” 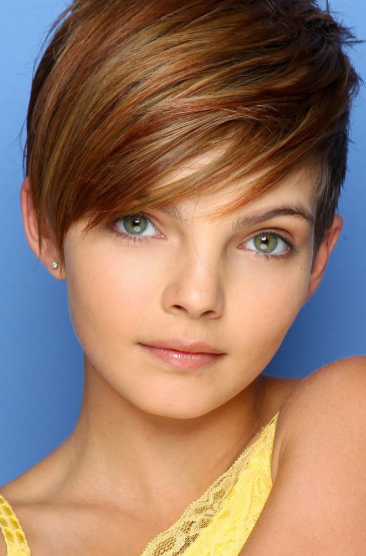