Casting News: Willow Smith to Star in Her Parents Remake of the Musical Movie “ANNIE”

You are here:Home-Casting Updates, CHILD ACTORS, Child Stars, In the News, THE BUZZ-Casting News: Willow Smith to Star in Her Parents Remake of the Musical Movie “ANNIE”
Previous Next

Casting News: Willow Smith to Star in Her Parents Remake of the Musical Movie “ANNIE” 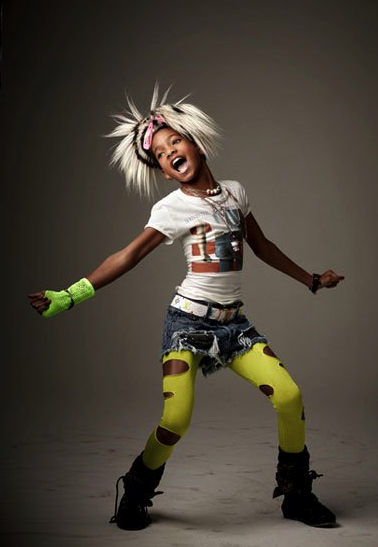 According to MTV.com, rapper Jay-Z aka Shawn Carter’s sampling of  “It’s a Hard Knock Life” was merely a foreshadowing of a much larger endeavor. Turns out that Carter has partnered with actors Will Smith and Jada Pinkett Smith via their film production company Overbrook Entertainment to remake the classic film Annie. Other Overbrook partners include James Lassiter and Ken Stovitz.

And it’s anything but a hard-knock life for Willow “Whip My Hair” Smith as Variety confirmed Wednesday, January 26, 2011 that Sony will produce the reimagining of the musical movie and that the Smiths have cast their 10-year-old daughter in the lead role of Annie.  As you may recall, the original movie tells the story of little orphan Annie whose life is transformed when she goes to live with the wealthy industrialist Oliver “Daddy” Warbucks.