CHILD STAR: Jared Gilmore Leaves “Mad Men” for “Once Upon A Time”

You are here:Home-CHILD ACTORS-Child Stars-In the News-CHILD STAR: Jared Gilmore Leaves “Mad Men” for “Once Upon A Time”
Previous Next

CHILD STAR: Jared Gilmore Leaves “Mad Men” for “Once Upon A Time” 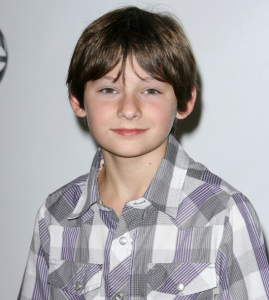 Jared, who is repped by Amsel, Eisenstadt & Frazier Talent Agency (AEF), shared advice for his replacement with TV Guide Magazine: “Be careful around January [Jones]. She’s not as approachable as the others, she’s really serious about what she does. Everyone else is so nice.”

Out of the mouths of babes. 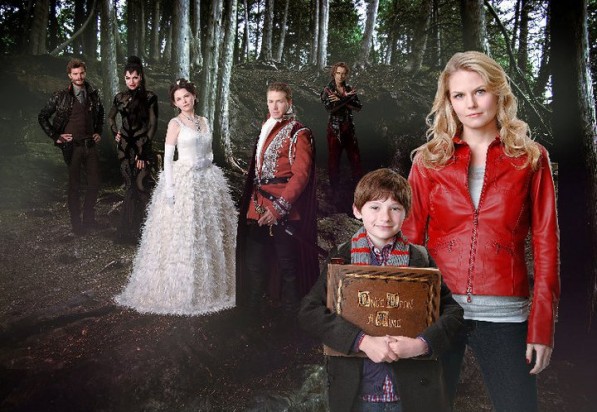 Jared’s new “Once Upon A Time” mother will be played Jennifer Morrison (House, Warrior). In a recent panel on the show Gilmore was asked how familiar he was with the original fairy tales being fractured on “Once Upon a Time.” He responded: “I’m really familiar with fairy tales. When I was a kid …No, no, I mean when I was younger, I read a lot of them!”