Simpkins is represented by ICM Partners theatrically and AEF commercially. His publicist is 15 Minutes. 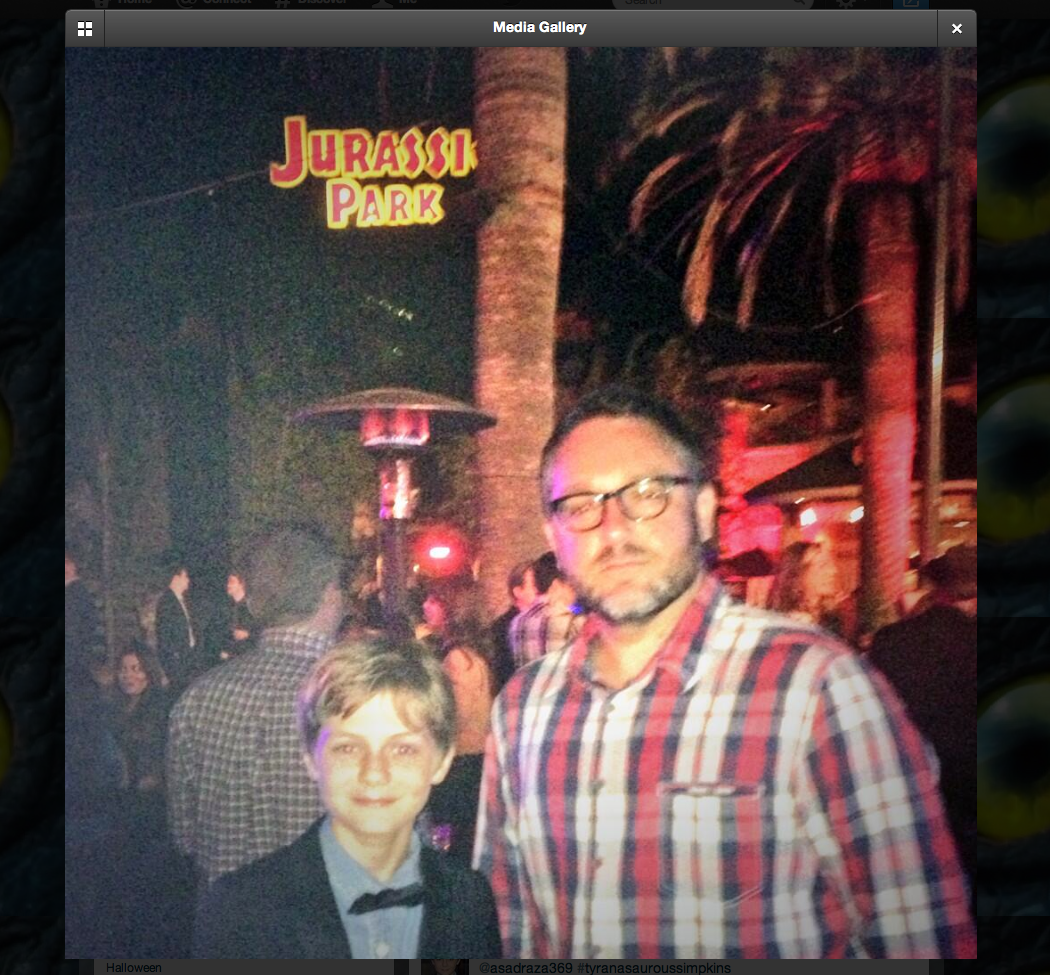