You are here:Home-CHILD ACTORS, Child Stars, In the News, THE BUZZ-Child Actress Mackenzie Foy Likely Cast as Renesmee Cullen in Twlight’s “Breaking Dawn”
Previous Next 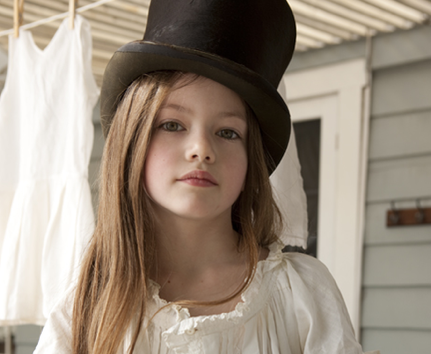 According to Entertainment Weekly, the coveted role of  Renesmee Cullen, in “Twilight Saga: Breaking Dawn“ may go to newbie actress Mackenzie Foy, age 9.  Foy will be the vampire/human child of Edward and Bella and will be a primary character in the fourth chapter. She certainly looks like her potential screen parents. 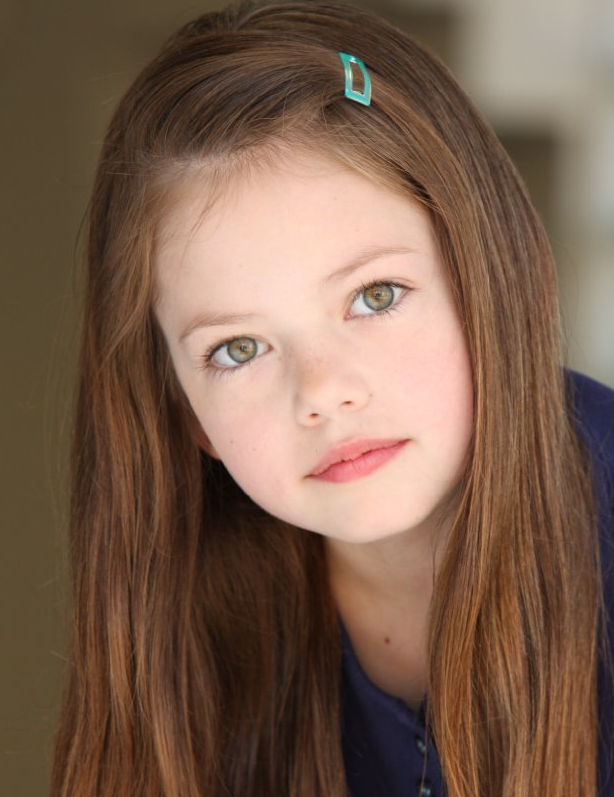 It’s unknown how Mackenzie will portray the character (who ages 17 years in a mere 7 years), but it’s rumored that Twilight director Bill Condon will utilize the similar digital effects that director David Fincher used in “The Curious Case of Benjamin Button.”

HMB will keep you posted!