The Mother of All HOLLYWOOD MOMS Premieres Her Talk Show “The Kris Jenner Show” on FOX July 15, 2013! @KrisJennerShow

You are here:Home-THE BUZZ-The Mother of All HOLLYWOOD MOMS Premieres Her Talk Show “The Kris Jenner Show” on FOX July 15, 2013! @KrisJennerShow
Previous Next

The Mother of All HOLLYWOOD MOMS Premieres Her Talk Show “The Kris Jenner Show” on FOX July 15, 2013! @KrisJennerShow 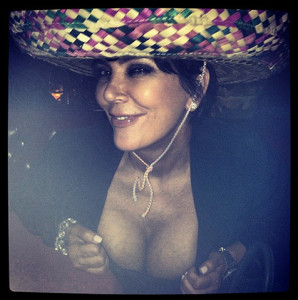 The Kris Jenner Show kicks off its first season on July 15, 2013.  The show is slated to begin with a six week run on Fox-affiliated stations.

According to the program’s newly unveiled website, Hollywood Mom Jenner is preparing to feature a mix of celebrities, as well as features on beauty and pop culture. Jenner will likely feel “at home”  on set since it is modeled off the foyer of her Calabasas home. Personally we’re looking forward to her outrageous antics like this picture of her (right) wearing a sombrero, flashing her famous “Kardashian Kleavage,” and dishing out her momager wisdom on the guests. 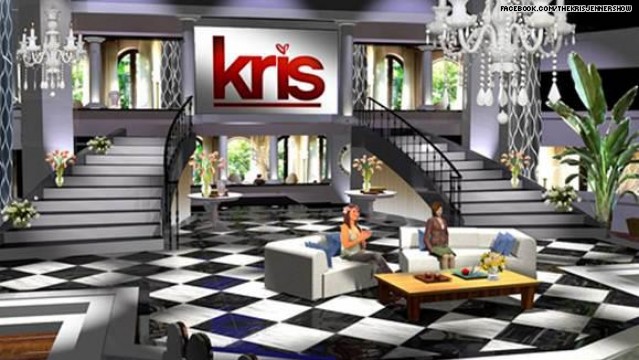 The 57-year-old grandmother got her “talk show”legs after guest hosting a segment of the Fox-run Good Day LA and appearing on The View. Jenner is accustomed to being on camera, but many feel the the challenge lies in her ability to transition from the 24/7, in-your-face world of  reality television to the more professional world of hosting.