#Casting: SIERRA McCORMICK @SierraNMcCormic to Star in "SOME KIND OF HATE"

You are here:Home-Auditions-Casting News-#Casting: SIERRA McCORMICK @SierraNMcCormic to Star in "SOME KIND OF HATE"
Previous Next

#Casting: SIERRA McCORMICK @SierraNMcCormic to Star in "SOME KIND OF HATE"

The websites Bloody Disgusting and IMDB are reporting casting news for the revenge-slasher film, Some Kind Of Hate (SKOH), which was both co-written and directed by Adam Egypt Mortimer. We’re reporting on this because unlike most movies that only hire 18 year olds to play younger teen characters (18TPY) Mortimer and Caliber Media made the bold and highly appreciated move to hire an actual teen, Sierra McCormick, to play an actual teen. A round of applause please! 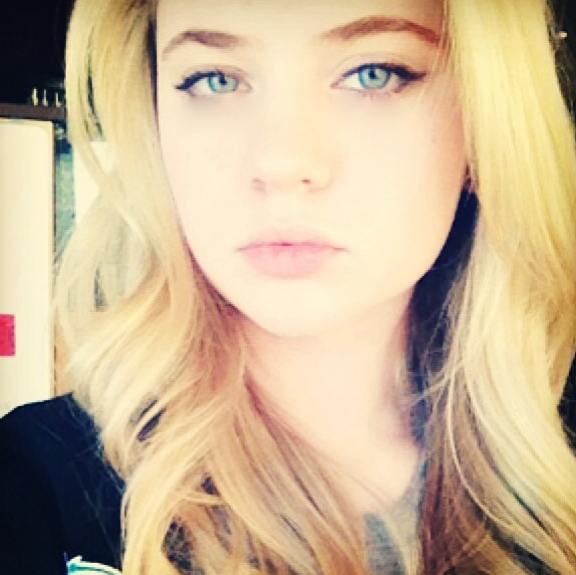 SKOH will star Ronen Rubinstein (It Felt Like Love), Grace Phipps (Disney’s “Teen Beach”), and Sierra McCormick, 16 years old, (Ramona & Beezus, Disney’s “A.N.T. Farm”) as the leads. Also cast are Michael Polish (Big Sur), Noah Segan (Looper, Deadgirl, Starry Eyes), Lexi Atkins (Zombeavers), Spencer Breslin (The Kid, The Happening, The Santa Clause 1, 2 & 3), Maestro Harrell (“Suburgatory”) and Brando Eaton (“Melissa & Joey”). The film co-written by Brian DeLeeuw, “follows the character Lincoln, a tightly wound kid who is a favorite target for the local high school bullies. Sent away to a remote desert reform school, the harassed teenager accidentally summons a vengeful spirit, herself a victim of bullying, to exact retribution on his tormentors.” The film is said to draw influence from “A Nightmare On Elm Street,” “Let The Right One In” and “Carrie.”

16 year old Sierra McCormick has been cast in “Some Kind of Hate!” which is a huge step forward in the 18TPY battle.  Sierra is pictured here getting her “Mean Ghoul” on with Jordan Bobbitt and Joey King in a James Franco short about teen bullying.