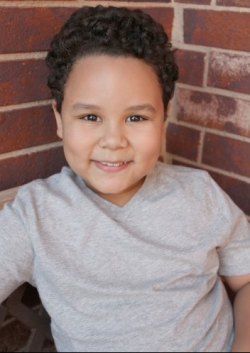 According to several sources, Alexander has the option to sign on for a major role in an original series. TMZ reports that his salary would be $21,240 per episode with a guaranteed 4 percent raise for each season. 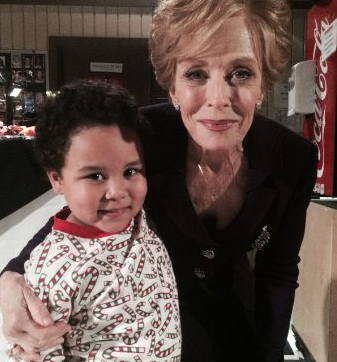 Edan recently played Louis, the foster child of Alan (Jon Cryer) and Walden (Ashton Kutcher), on the last 10 episodes of Chuck Lorre’s “Two and A Half Men.” He earned more than $20,000 per episode on that “Two and a Half Men” in its 12th and final season. He first appeared in episode 5, titled “Oontz, Oontz, Oontz.”

Edan will debut on the big screen later this year in “Outliving Emily,” starring Phylicia Rashad, Alexis Bledel and Zosia Mamet. Per IMDB, the film centers on the tumultuous, 50 year marriage of Tim and Emily Hanratty. 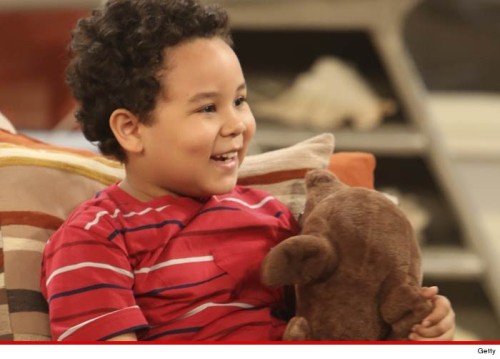