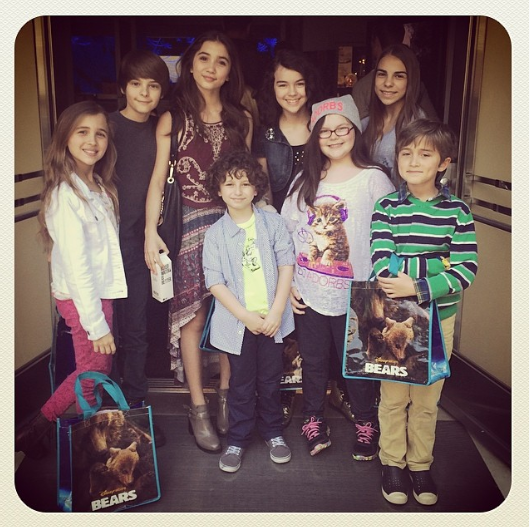 This past weekend, child stars gathered in mass at Disney Studios for the much-anticipated DisneyNature movie BEARS! The event was hosted by Disney teen star on the rise Olivia Holt (“I Didn’t Do It!”) who also sings the inspirational closing theme song to the film, Carry On. BEARS opens nationwide in time for Earth Day on April 18th! 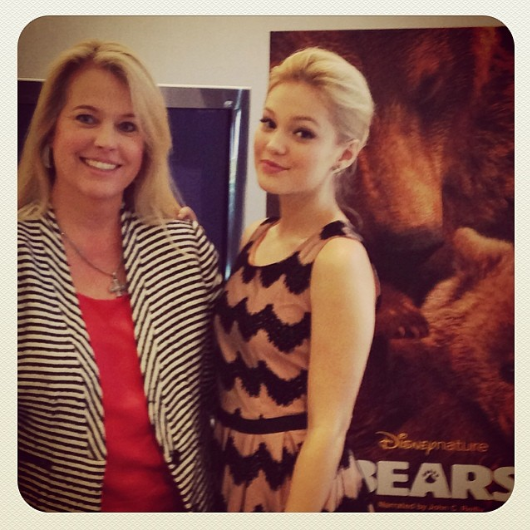 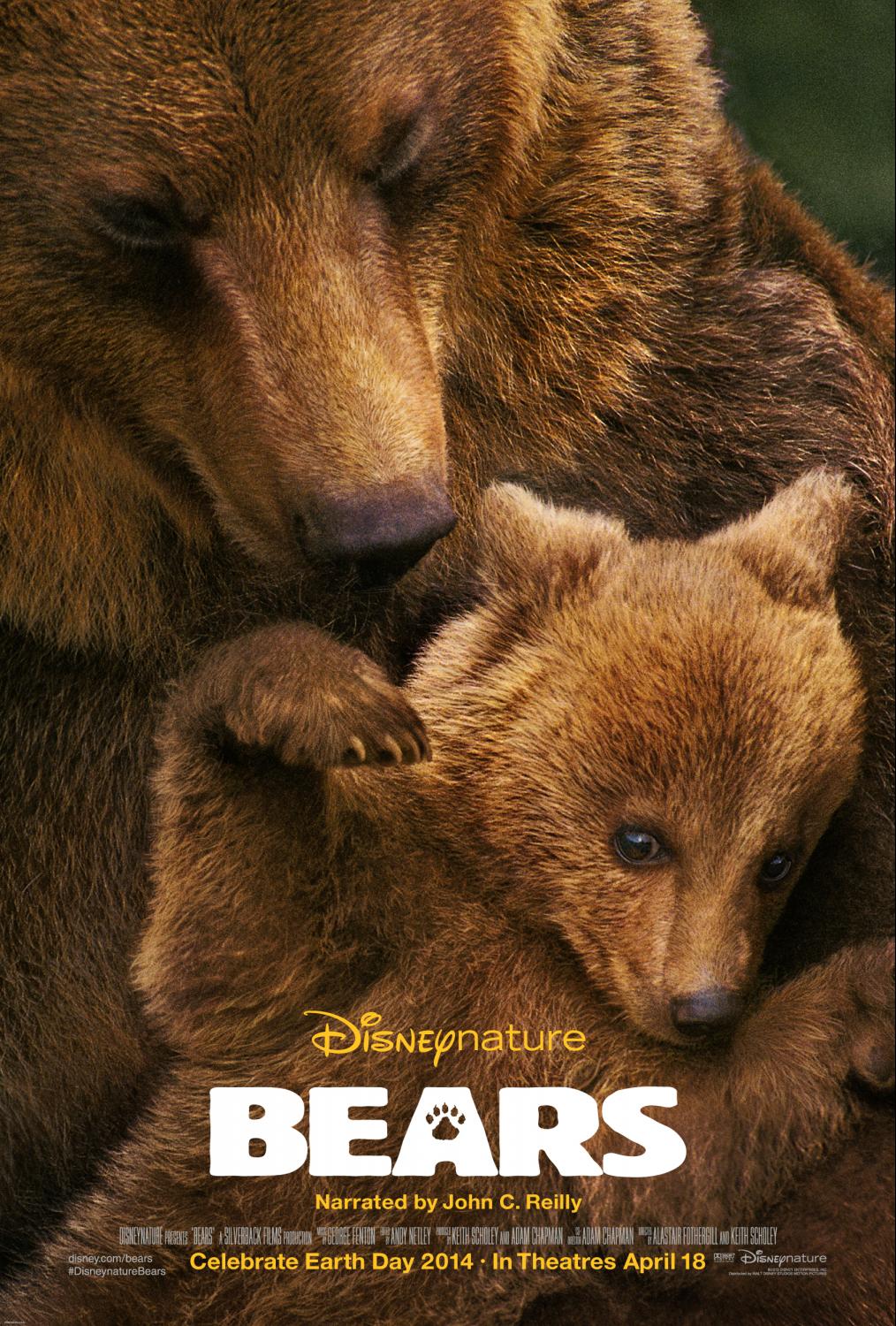 Disneynature’s BEARS opens in theaters in time for Earth Day on April 18th!

In an epic story of breathtaking scale, Disneynature’s new True Life Adventure Bears showcases a year in the life of a bear family as two impressionable young cubs are taught life’s most important lessons. Set against a majestic Alaskan backdrop teeming with life, their journey begins as winter comes to an end and the bears emerge from hibernation to face the bitter cold. The world outside is exciting—but risky—as the cubs’ playful descent down the mountain carries with it a looming threat of avalanches. As the season changes from spring to summer, the brown bears must work hard to find food—ultimately feasting at a plentiful salmon run—while staying safe from rival male bears and predators, including an ever-present wolf. Bears captures the fast-moving action and suspense of life in one of the planet’s last great wildernesses—Alaska! Directed by Alastair Fothergill (“Earth,” “African Cats” and “Chimpanzee”) and Keith Scholey (“African Cats”), and narrated by John C. Reilly, “Bears” arrives in theaters April 18, 2014, to celebrate Earth Day.

Disneynature’s BEARS opens in theaters in time for Earth Day on April 18th! 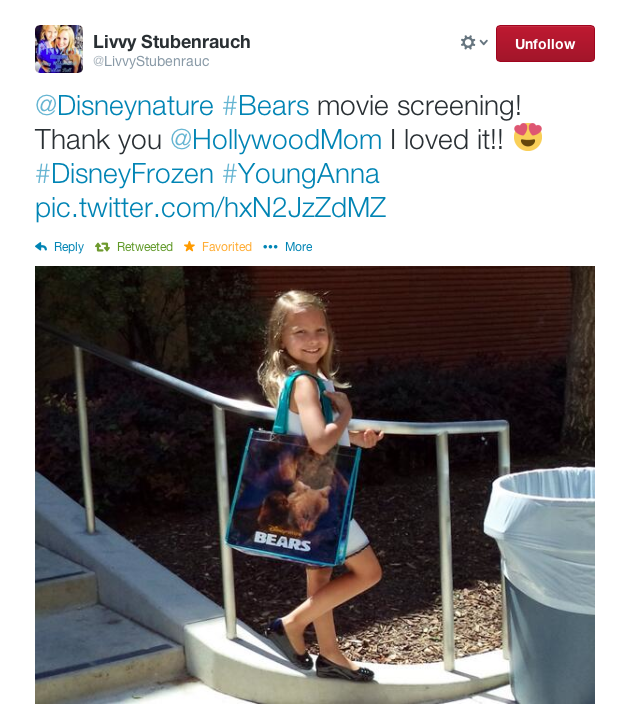