You are here:Home-Give-Aways!, Hollywood Happenings, THE BUZZ, THE HOLLYWOOD LIFE-GIVEAWAY: @DreamWorks Animation in Concert @HollywoodBowl, July 18 & 19th
Previous Next 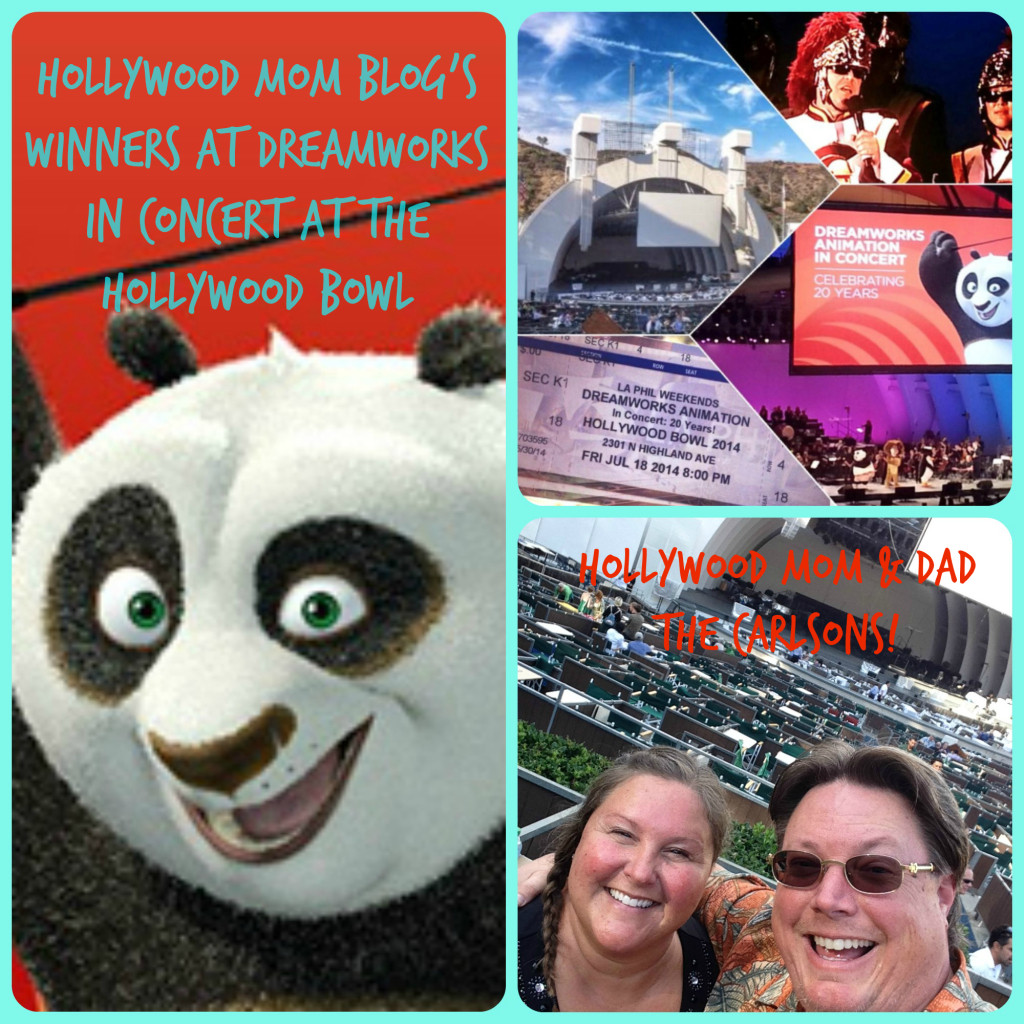 Every once in awhile Hollywood Moms, need a grown-ups night out and we’ve got a great one for you! Hollywood Mom Blog is giving away 2 pairs of tickets to the Friday, July 18th show of DreamWorks Animation in Concert – Celebrating 20 Years, hosted by Jack Black.  All you have to do is follow @HollywoodBowl on Twitter and post a comment at the bottom of this blog post telling us why you’d like to go to the concert!  Winners will be announced Tuesday July 15!

WHAT: DreamWorks Animation in Concert – Celebrating 20 Years, hosted by Jack Black
WHERE: Hollywood Bowl
WHEN: Friday and Saturday, July 18 and 19, at 8:00 PM

I suggest visiting the Wine Bar for vino, craft beer or speciality cocktails and the light tapas platters. They also have full meals and dessert available (apricot peach cobbler!) if you save some room. 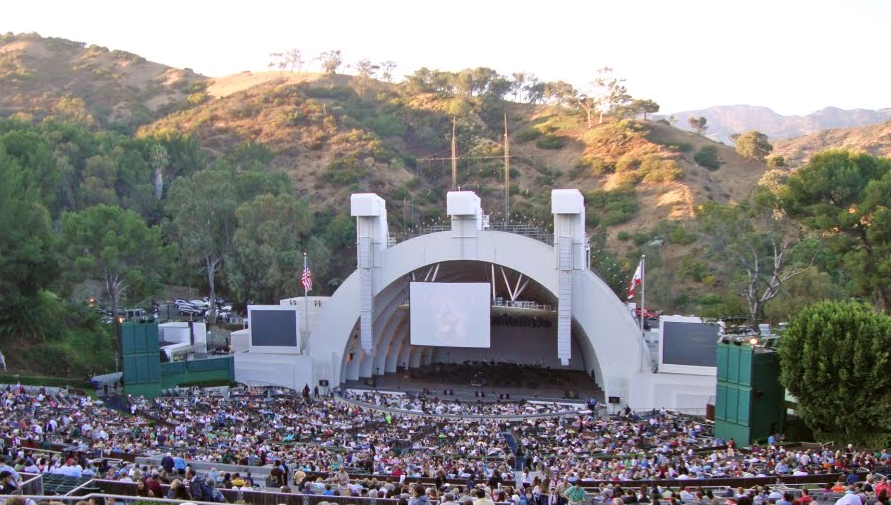 The evening will highlight the work of award-winning composers Hans Zimmer, John Powell, Alan Silvestri, and Danny Elfman, and will also feature guest composer/conductors Harry Gregson-Williams and Alexandre Desplat. Singer Judith Hill will join the Hollywood Bowl Orchestra for “When You Believe,” by Stephen Schwartz, from The Prince of Egypt.

The salute to DreamWorks Animation’s great stories and beloved characters will take place July 18 and 19. The shows will be hosted by Jack Black and will include live performances of the memorable scores from the selected films, accompanied by visually stunning film clips on the Hollywood Bowl’s big screen with the evening culminating in a spectacular fireworks show.    For tickets and information, visit http://hbowl.com/dreamworksanimation.   Try your luck and and be sure to enter today!