He Can Sing! He Can Dance! Is Acting next for Teen Star Justin Bieber?

You are here:Home-CHILD ACTORS, Child Stars, New talent, Success Stories, THE BUZZ-He Can Sing! He Can Dance! Is Acting next for Teen Star Justin Bieber?
Previous Next

He Can Sing! He Can Dance! Is Acting next for Teen Star Justin Bieber?

Teen musical sensation Justin Bieber will grace the cover of Billboard Magazine this month, just another in a long line of accomplishments since being plucked from obscurity in his hometown of Stratford, Ontario. His story is unique in that he began as just another 13-year-old with a popular YouTube account. Since then Bieber has turned the music world (and the marketing world) upside down boasting both sales and social-network stats that rival those of any Disney child star but without the benefit of a high profile television series propelling him forward. 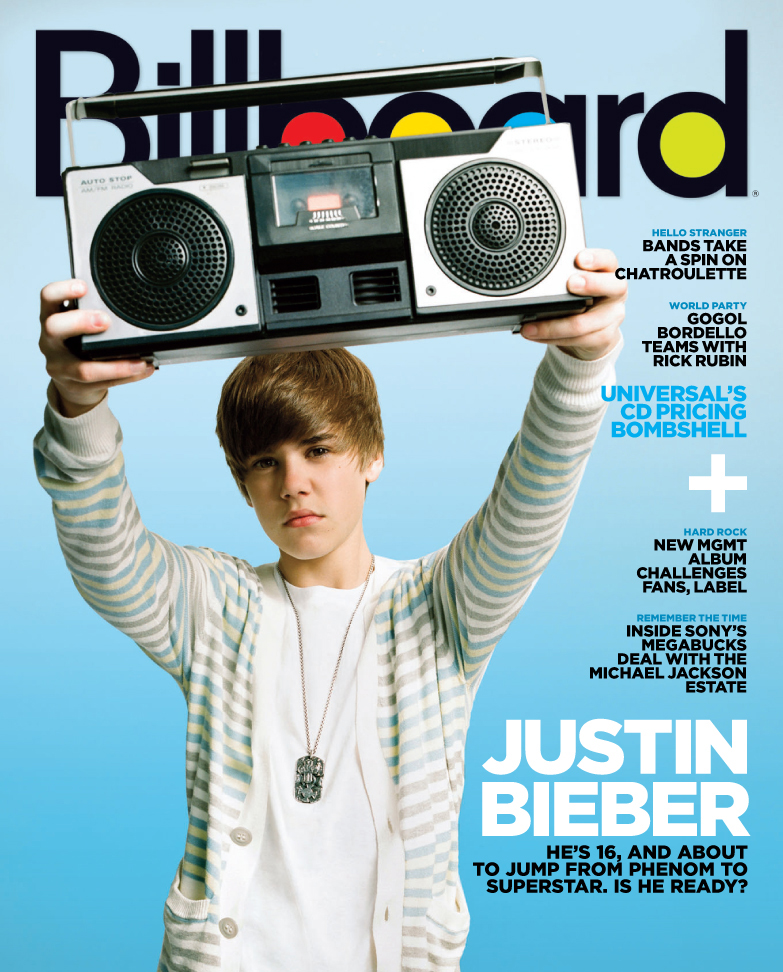 “There are other artists who have platforms and then get to the musical space, and where that goes, no one really knows,” Island Records president Steve Bartels says. “Yes, Justin is a phenom, but it’s really backed up. He’s got that viral cachet right now, but what he stands for at the end of the day is music. We’re keeping our fingers crossed, obviously, but we think we have something here that has incredible longevity.”

Bieber’s debut album, “My World,” was released last November on Island through the Raymond Braun Music Group (a 50/50 joint venture between R&B star Usher Raymond and Bieber’s manager, Scott “Scooter” Braun). It arrived at No. 6 on the Billboard 200 with 137,000 copies and has since sold 998,000, according to Nielsen SoundScan, a total likely boosted by iTunes’ Complete My Album campaign. Four tracks—“One Time,” “One Less Lonely Girl,” “Favorite Girl” and “Love Me”—were released prior to the album’s street date and have all charted, making Bieber the first solo artist to have four top 40 singles before the release of his debut album. All seven of the album’s songs have charted since, adding up to 3.3 million in individual track sales.

Not content with being a double threat, Bieber also wants to act, which would catapult him to triple threat status.   His team has raised funds to develop feature film projects and Bieber is clear about one thing, “I don’t want to do the ‘Hannah Montana’ thing.”

Look for Justin in upcoming appearances on “The View,” “Saturday Night Live” and Nickelodeon’s Kids Choice Awards. For the complete article, pick up a copy of Billboard Magazine on news stands next week.