You are here:Home-THE BUZZ-Netflix’s “A Series Of Unfortunate Events” Casting Announced
Previous Next

Netflix’s “A Series Of Unfortunate Events” Casting Announced. Child actor Malina Weissman will be playing Violet Baudelaire, the eldest of the three siblings. 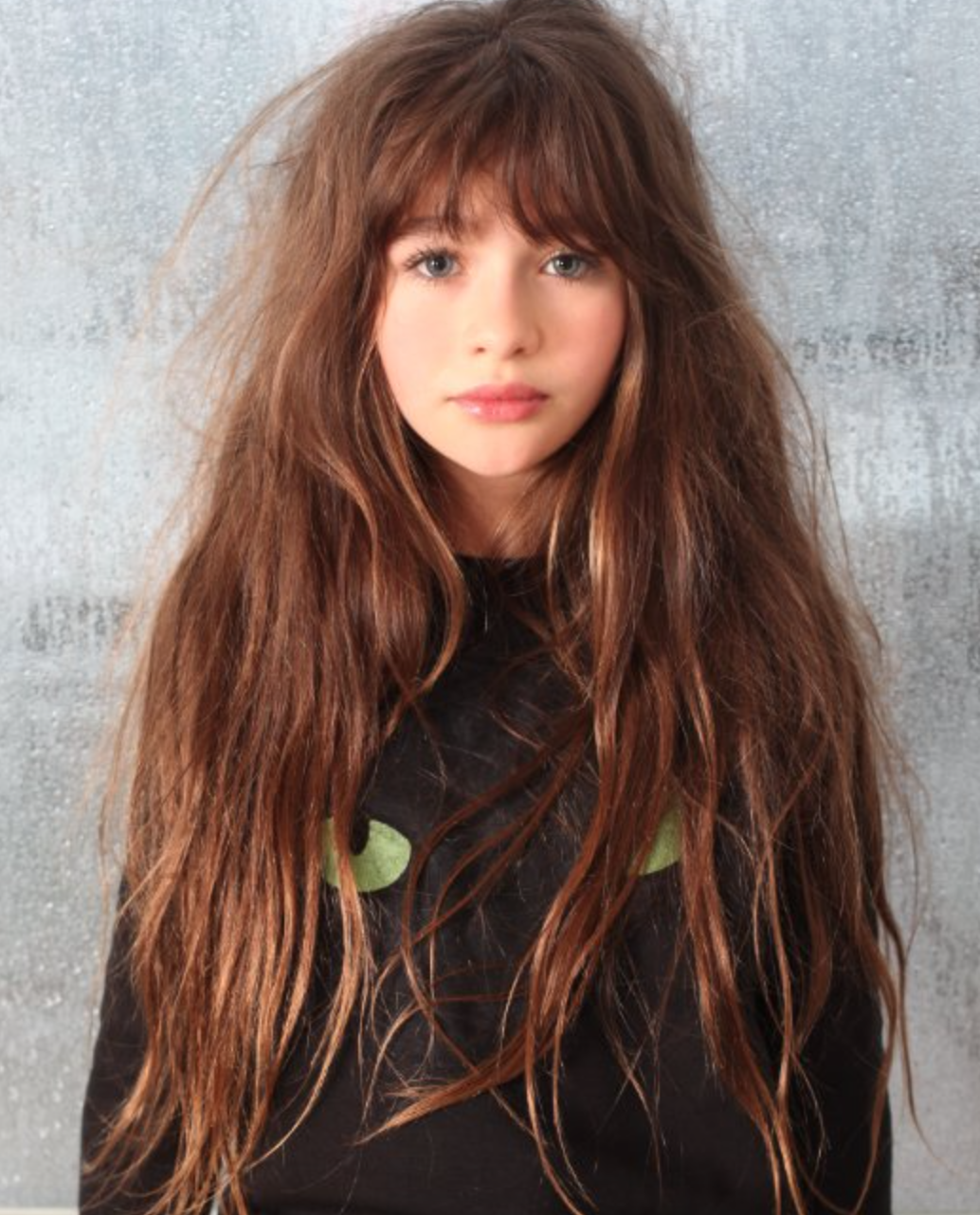 Weissman is represented by Paradigm‘s Ellen Gilbert and managed by Principato-Young Entertainment. She has starred in the short-lived TV Series, Supergirl and the 2014 Teenage Mutant Ninja Turtles remake.  She can be seen next in the Barry Sonnenfeld helmed Nine Lives, starring Jennifer Garner, Kevin Spacey, Christopher Walken, Cheryl Hines and Tom Cruise lookalike Robbie Amell. 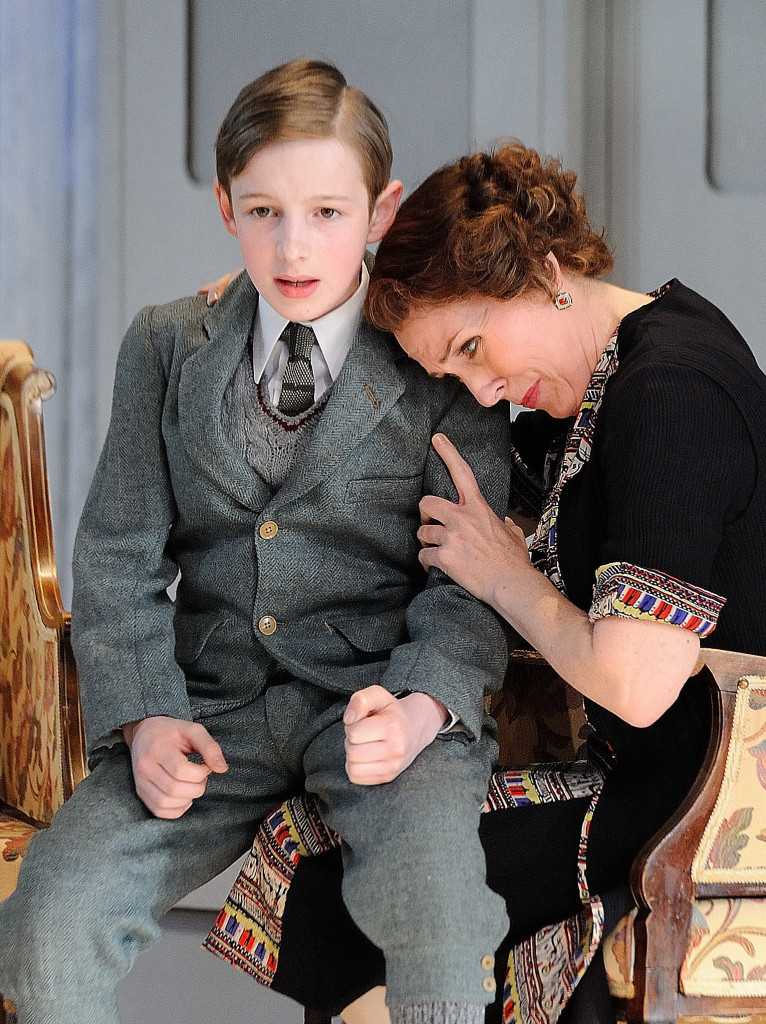 Louis Hynes, best known for the role of Franzl in Intermezzo, performed at Garsinton Opera in England last year, will play Klaus, the second eldest of the Baudelaires.  Hynes is represented by Oliver Slinger at Independent Talent Group, UK.

Neil Patrick Harris, himself a Former Child Star, has been cast as Count Olaf,  the questionable caretaker of the orphaned Baudelaires.

Patrick Warburton will be play the elusive narrator of the series, Lemony Snicket.

We found this old video on You Tube which gives a bit of insight into the casting process of the original film, helmed by Brad Sibling and starring Emily Browning and Liam Aiken.

The original movie was so well done, and the casting was spot on yet it failed to wow at the box office. Do you think this version will resonate with viewers?