You are here:Home-Auditions, Casting Calls, THE BUZZ-Online Casting Call: For 9 -11 Yr Old, Male Child Actor, for Lead Role in Sean Penn’s Feature Film “CRAZY FOR THE STORM”
Previous Next 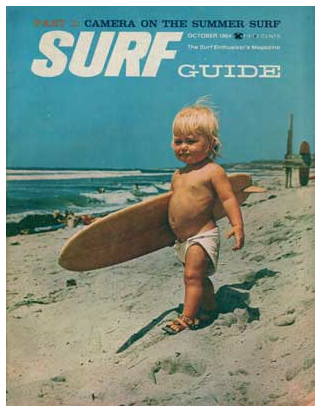 Cast It Talent was started by Cast It Systems founders Eric Hayes and Chris Gantos. Cast It began as a project to help a Casting Director organize lists and put audition videos online but quickly spread by word-of-mouth to become the leading provider of online casting services to the Studios, Independent Production Companies and Casting Directors. The Cast It community of Casting Directors and Production Executives is sharing auditions and making decisions in near real-time, from all over the world on a secure, access-controlled site. No more tapes, DVDs and emails to send and track — casting decisions are made much faster on Cast It. Casting Directors use the workflow features of Cast It to manage every aspect of their operation — from creating lists to scheduling sessions. Having photos, reels and auditions available in Cast It’s searchable database has completely changed the way casting is done today.

With the widespread adoption of Cast It by the studios, the logical next step was to bring in actors and agents: and so Cast It Talent was launched in 2008. The mission of Cast It Talent is to give actors the opportunity to join the Cast It database and make their info readily available to Casting Directors. We want to give Actors and Agents the entry into the electronic casting process that is happening on Cast It, and by doing this our Cast It users have an easier way to get expanded access to talent more quickly. Our focus with Cast It was to make the Casting Director’s life easier with a clean, simple and easy-to-use site. Our goal is the same with Cast It Talent – we are making the process easy and available to actors and agents, with the same clean and simple approach.