You are here:Home-Audition Tips, Auditions, THE BUZZ-Top 5 Mistakes Child Actors Make on Auditions!
Previous Next 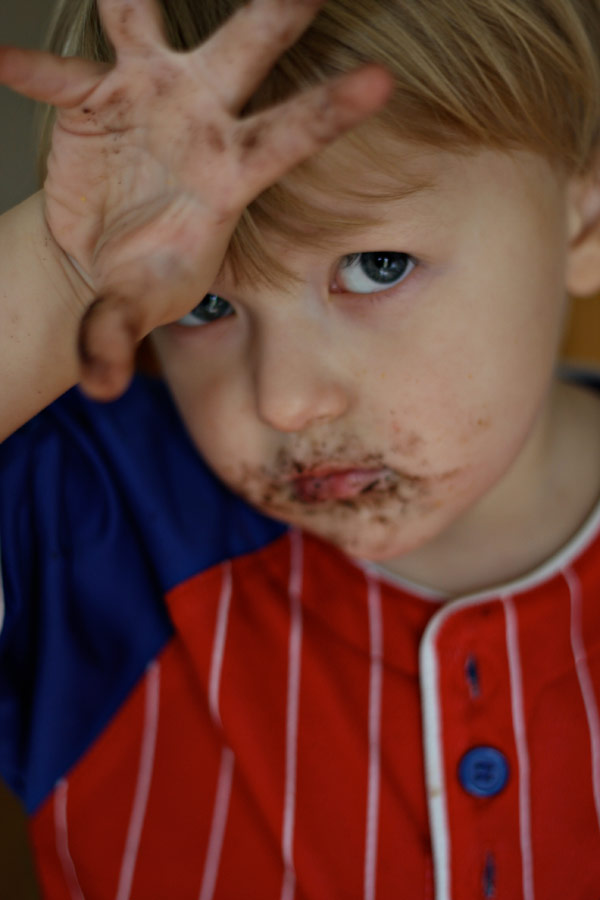 I was recently asked,  “What are a child actors most frequent audition mistakes?”  This list of the Top 5 Mistakes is a solid start thanks to contributions from several professionals in the industry. And Momagers and Popagers I won’t let you get off that easily, I’m also compiling a list of top mistakes Parents of Child Actors make at auditions!

1. Socializing. Actress and Author, K. Callan cautions against the temptation to visit with other actors in the waiting room.  “Don’t talk to people. Don’t chat with your fellow actors even if you haven’t seen them for years. Even more important than not chatting up your fellow actors is not to chat in the audition room.” She stresses that it’s vital to stay focused on the material and the action at hand.  “When I’m distracted by sociability in either the waiting or audition rooms, I inevitably don’t do my best work,” she notes, “Not only that, you can allow yourself to be spooked by your wily competition.”  She advises to arrive on time, and to remain calm and centered while waiting to be called in to audition.

2. Freezing up and becoming Robotic. According to Michelle Jones, a professional actress who’s been auditioning and shooting commercials with child actors for the past 2 decades, “When given the chance to spend a few minutes with my actor child before an audition, I do. Being comfortable with each other helps everyone. When it’s our turn, we start with the slate. This is when I know exactly how this audition will go.  Some children will suddenly become robots, ‘I am Jeff Jones. I am 9 years old.’  The actual audition will be just as mechanical. Where did the great kid from the waiting room go?  The most difficult part about auditioning for commercials is just being yourself.

3. Not being Prepared. Michelle Jones shares with HMB that parents will often spend way too much time and money on pictures and classes, and still not know what to do when it comes to auditioning.  “Being completely set up and prepared for this business will be a great asset when meeting with agents. Make it easy for them to say yes,” Jones states. Her website www.CommercialJones.com was created for new actors, just starting out. Follow her on twitter at @commercials101

4. Snacking and Chewing Gum It’s hard to believe but this really does happen, and not only with kids.  Just last night at a call back the woman my daughter was paired with (as a mother/daughter duo) was smacking down on giant gob of florescent green chewing gum. All I could think was that no matter how lovely she was, she was going to blow the audition for both of them if she met the casting directors with that in her mouth. Seconds before I grabbed it from her mouth, she (thankfully) spat the wad into a trash can prior to walking in for the read.  On another occasion I watched as a child ate Dorritos – the kind lightly coated with bright orange dust.  The orange gunk ended up all over the kids outfit, mouth and hands in a matter of seconds.  Not the way you want your child to make a first impression – unless of course it’s actually a commercial audition for Dorritos.

5. Forgetting Manners. Immediately following the read, your child should never ask how he or she did, when to expect a call back, whether they got the job or any other intrusive, inappropriate questions.  Phil Breman of About.com says there are only 3 things your child actor should do in an audition: