There’s so much myth and mystique about the auditioning process. Tricks that actors feel they need to pull off, rules that are supposed to be followed.

So what’s the number one, Top Audition Secret?

The bottom line and key to auditioning is simply GOOD ACTING.  That’s it!  Good Acting is what the casting director, producers and director are looking for.

In the auditioning room, let go of all the work, trust that the work will be retained, focus on your SCENE OBJECTIVE so that you have a forward motion and through-line. Let the words and behavior flow naturally, spontaneously.

Don’t just pick up the cues. The behavior is more important than the words, it will, in fact, drive the words. If you pick up the cues too quickly you’re not allowing for the natural thought process it takes to sort out what you’ve just heard. Spoken interchange goes like this: First, you listen. Then you take it in and respond internally. Then you figure out how you want to respond to what was said (or done). And then, and only then, do we speak. If you’re in such a hurry to get to the words, behavior can’t happen.  Take your time.

I can’t tell you how many instances a student booked a role from an audition with the comments from the director or producer that he or she was the only one that brought physical behavior to the audition and that’s the reason they got cast. Unless you’re playing someone who can’t move due to illness or incapacity, don’t just sit in the casting chair. Own the room by working the room. This doesn’t mean in any way hurt or destroy or even move the casting’s paraphernalia or furniture, but by all means be comfortable in the space.

Don’t try to prove what a good actor you are, just do the work – with blinders on, endow the person reading with you with your SUBSTITUTION and go after your SCENE OBJECTIVE, letting all the script analysis’ inner work that you’ve done, naturally and effortlessly, emerge. It will help you live and become the character with a goal, which is what they want to see.

Thanks to Contributor: Claire Chubbuck, of Ivana Chubbuck Youth.

ABOUT THE CHUBBUCK TECHNIQUE 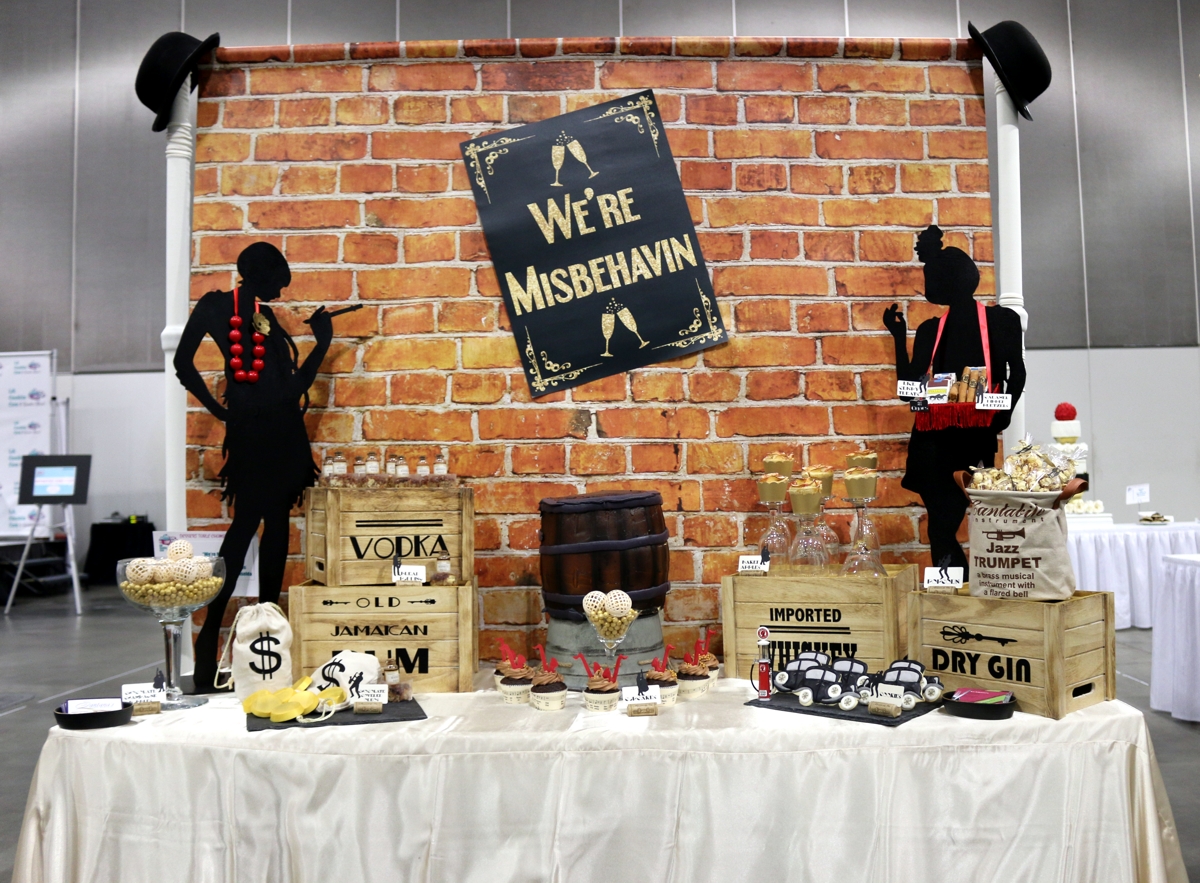 The Chubbuck Technique has gained a reputation for not only developing talented actors, but actors whose performances garner Academy Awards, Emmys, Golden Globes, and Tony’s. Ivana Chubbuck coached Halle Berry on her Oscar win for Monster’s Ball, Elizabeth Shue for Leaving Las Vegas, and most recently Sylvester Stallone for his Golden Globe in Creed. Other actors include Charlize Theron, James Franco, Beyonce Knowles, Ian Somerhalder, Eva Mendes, Jessica Biel, McKinley Freeman, Travis Fimmel and many others. Dedicated, highly skilled masters with a gift for humanity, the Chubbucks have influenced and inspired actors on a global level.

For the past 35 years the Ivana Chubbuck Studio has only been available for adults. Now, Ivana’s daughter Claire Chubbuck has adapted the Chubbuck Technique for the younger generation of actors with Ivana Chubbuck Youth. Claire has made the technique both accessible and age-appropriate for kids and teens, while still applying the renown Chubbuck methods that have created some of the world’s best actors. 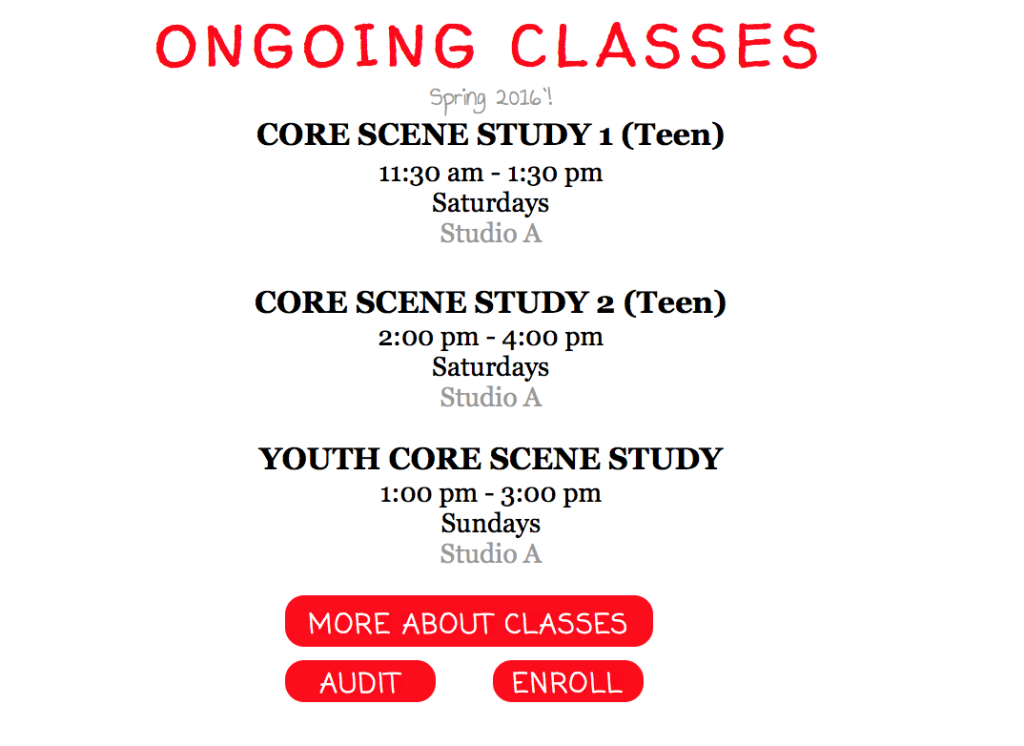