Casting director JC Cantu, (Spy Kids, Gimme Shelter, Machete) of Rising Phoenix Casting is rumored to be holding open auditions for an upcoming Lionsgate and Pantelion film starring George Lopez and Jamie Lee Curtis, called “La Vida Robot.”  We believe this is the movie based on the true story of four underachieving high schoolers who compete against MIT in a national underwater robot championship. It’s being directed by Sean McNamara (Soul Surfer) – hubby did a pilot with him called Family Album and by all accounts he’s a very cool guy.

The audition calls for two Young Latino males, ages 14 to 20. What an amazing opportunity – this is how unknown actors are sometimes discovered.

For more information, or to get audition readings/ sides, email lavidarobot@gmail.com.

Actors will be seen according to sign in sheet on a first come, first served basis. 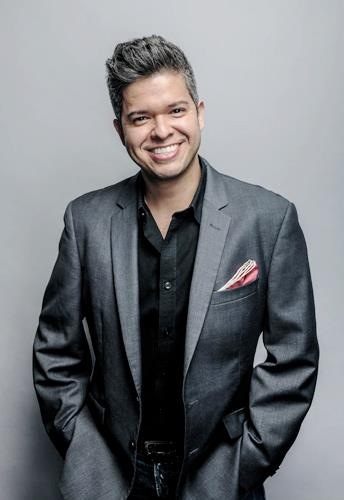