More than 100 films from around the world – animation, live action and documentary will screen in the Bing Theater and Brown Auditorium. Films are clustered for different age groups, toddlers through teens.  My daughter’s short film “Life Lessons,” directed by Elizabeth Bauman screened several years ago at the festival and it was a wonderful experience. The child actors often speak on panels after their film. I highly recommend it both as a viewer and as a great platform for filmmakers.

Screenings are free for everyone! No need for advance tickets, simply show up and enjoy.

The film list including screening days and times are as follows: 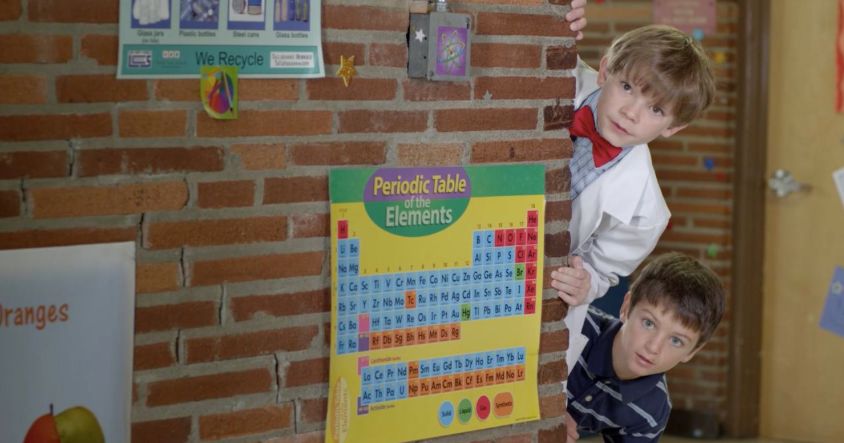 The “Cootie Contagion” is one of many kid films screening at the L.A. Childrens Film Festival December 14 and 15.

Short animated films from around the world for all ages, made by children. Free admission for everyone!

Ride of the Mergansers