You are here:Home-CHILD ACTORS, In the News, THE BUZZ, Then & Now-Abigail Breslin, Now 14 Years Old, Debuts a New Look and A New Film
Previous Next 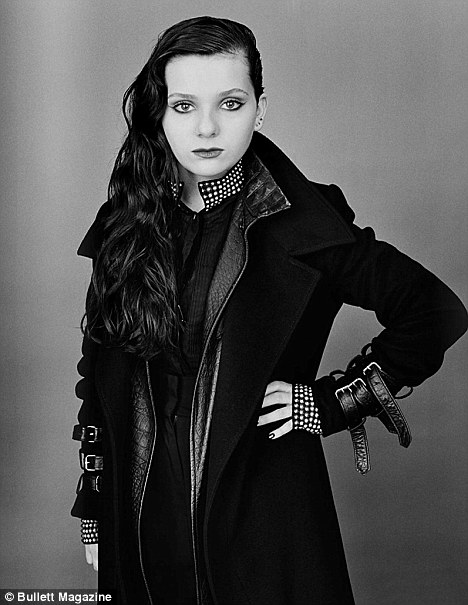 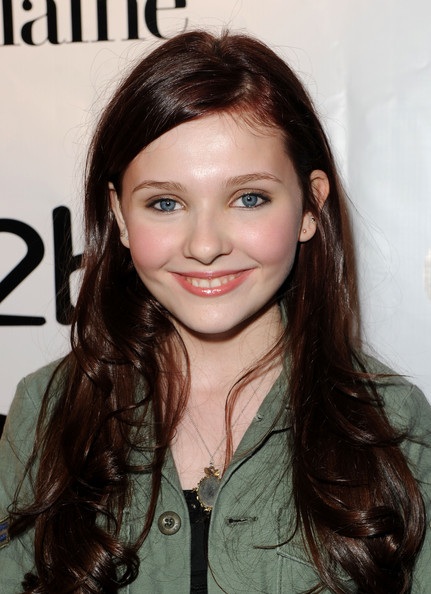 Abigail Breslin, now 14 years old, sports a goth look in black and white photos for Bullett Magazine this month, a far cry from the innocent, gap-toothed seven-year-old she we fell in love with in “Little Miss Sunshine.”

The teen star has become the “it girl” for all child roles (heir apparent to Dakota Fanning) since playing Olive in “Little Miss Sunshine,” a role which found her with an Oscar nomination for Best Supporting Actress in 2007.

Her film roles since then have included playing niece to Catherine Zeta-Jones in “No Reservations,” as a child bravely seeking emancipation in “My Sister’s Keeper,“ and more recently the comedy-horror flick “Zombieland.”

She is set to show off her singing talents for the first time in the forthcoming drama “Janie Jones,” as a teenager who attempts to forge a relationship with her rock star father after her mother, a former groupie, abandons her.  The film, which co-stars Alessandro Nivola and Elisabeth Shue, recently premiered at the Toronto International Film Festival, with Breslin receiving good reviews for her performance.

”Not that I think I’m a great singer or anything, but I do like to sing,” Breslin told Entertainment Weekly earlier this month. ”I’ve never really done it before — I’ve only really sung at my church Christmas party.” 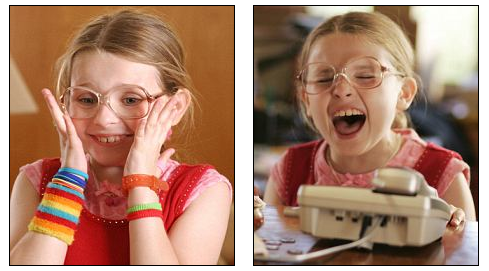