You are here:Home-Parents of Child Actors-Momagers in the News-Betty Ford Professionals Urge Former Child Star Lindsay Lohan to Fire Momager Dina
Previous Next 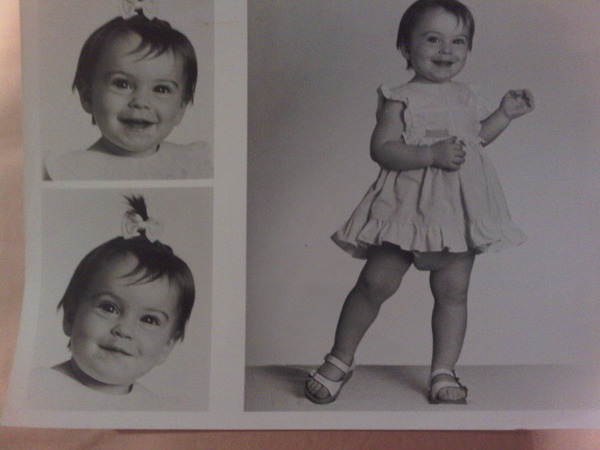 According to Perez Hilton, professionals at the Betty Ford Center are reportedly advising patient Lindsay Lohan to cut her mother, Dina Lohan, out of her professional life, so that they can try to establish a more normal parent/child relationship. A number of former child stars retain their parents as managers long after the age of 18 and as we reported earlier this year, usually to less than desirable results.

A inside source explains:

“Dina needs to no longer act as her manager, or work for her daughter in any capacity. Lindsay needs Dina to simply be her mother. Lindsay’s treatment team at Betty Ford has emphasized this to Lindsay, very, very strongly. Lindsay feels the financial burden of taking care of her entire family. It’s enormous pressure for any person in their twenties, let alone someone that is battling with addiction. Lindsay and Dina don’t have a normal mother-and-daughter dynamic because of the length of time that Dina has worked for Lindsay. She isn’t strong enough to tell Dina that she doesn’t want her to work for her anymore. It’s partly because it has been the norm for so long and Lindsay doesn’t know what her career would look like without her mom’s involvement. Lindsay wants to get back to work, with the view, the sooner the better. However, her treatment team is asking that she commit to at least another 45 days of treatment. Lindsay has done several 30 day rehab stints and almost every time, she has relapsed. We really believe that the longer she stays at Betty Ford, the better for her odds of success.”