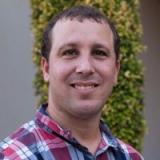 Celebrities and alumni of ATLA will be on-hand to encourage many of the top up-and-coming local, national and international up-and-coming child actors in their careers.  Networking with industry professionals such as casting directors, agents, and talent managers, will be a highlight of the event.  Activities include competitions, games and a silent auction benefitting several charities hand picked by the young actors themselves.  NFL Super Bowl XLVIII will be broadcast in a separate lounge so attendees (and their Hollywood Dads!) can catch the game.

The event is the brainchild of Laurie Morella, Founder of ATLA, who wanted young actors to have the opportunity to be part of a community in the same way that athletes and school teams do. Young actors are often away from their peers working, and can’t commit to other structured and scheduled activities due to auditions.  She wanted to give these young actors a way to form a community and be supportive of each other.

“As these young actors experience success, leading by example and using their success to benefit others, such as giving to charity and mentoring are critical aspects of their careers, “ Morella explained. “No class can teach skills such as learning how to conduct oneself on the Red Carpet, how to interview, and how to dress to define themselves as artists; young actors need real experience.”

This is the second Red Carpet event Morella has organized. Her September 2013 event drew 1200 celebrities, industry professionals, young actors and their families.  The event proceeds benefitted the Ronald McDonald House. This year’s event will support local charities hand-picked by the celebrities and up and coming talent with issues close to their hearts. 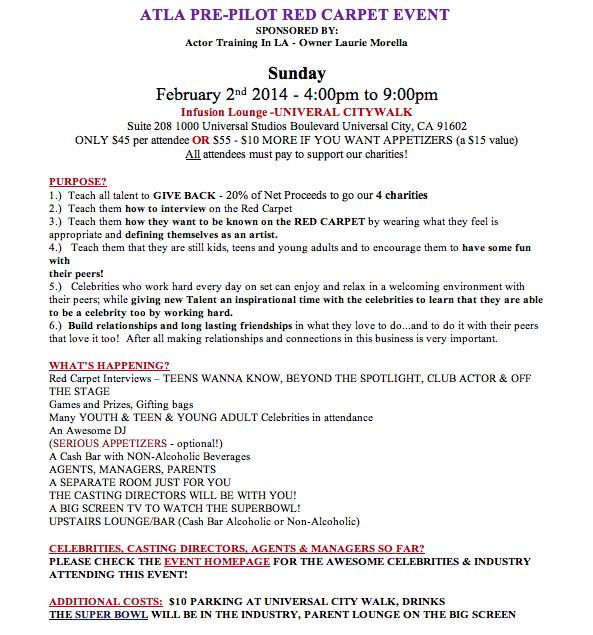