You are here:Home-Auditions, Casting Calls, THE BUZZ-CASTING CALL: Caucasian Girl, Age 5-8 years old for film “WHAT MAISIE KNEW”
Previous Next 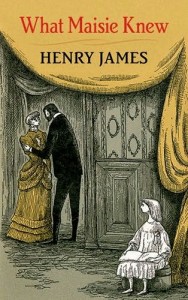 “What Maisie Knew” is a contemporary New York City retelling of the Henry James novella of the same name. Written by newbies Nancy Doyne and Carroll Cartwright, the story centers on Maisie, caught in the middle of a custody battle between her mother Susanna, an aging rock star, and her father, Beale, a major art dealer.  Moore stars as Maisie’s mother, Steve Coogan as her father and Alexander Skarsgard stars as Moore’s new husband.

MAISIE – (Caucasian girl, 5-8 yrs old) natural, curious, and optimistic, Maisie is warm and full of life; she remains courageous in the face of a disconnected family. Based on the novel by Henry James.

No previous acting experience necessary. The film will be directed by Scott McGehee and David Siegel. 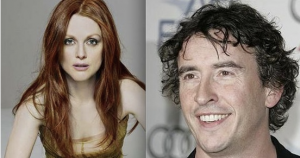