You are here:Home-Casting News, CHILD ACTORS, Child Stars, In the News, Rowan Blanchard, THE BUZZ-CASTING NEWS: ROWAN BLANCHARD of Disney’s “GIRL MEETS WORLD” Gets a Little Bro in AUGUST MATURO
Previous Next

Devoted watchers of  the TV series “Boy Meets World” starring Ben Savage as Cory and Danielle Fishel as Topanga, will be thrilled to know the couple is all grown up and married! Not in real life, but on your television screen when the Disney Channel will debut the sequel series, “Girl Meets World,” starring darling Rowan Blanchard as the couple’s daughter Rylie Matthews.  And just last week Disney announced that August Maturo, age 6 today, (Happy Birthday!) has been cast as Rylie’s youngest brother, Louis Matthews.

August is represented by Hervey/Grimes Talent.

Not only is Maturo an HMB kid you likely know him from his appearances on “Weeds,” “How I Met Your Mother,” and in numerous commercials. Congratulations Auggie! 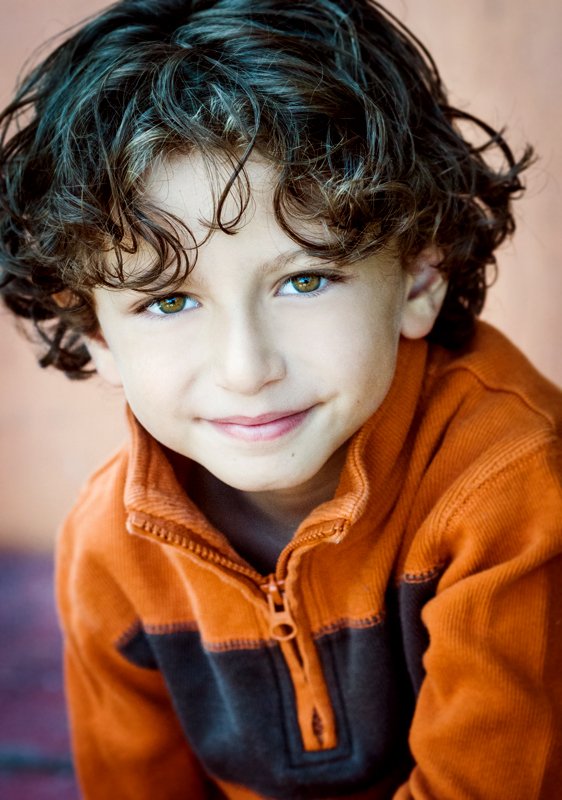