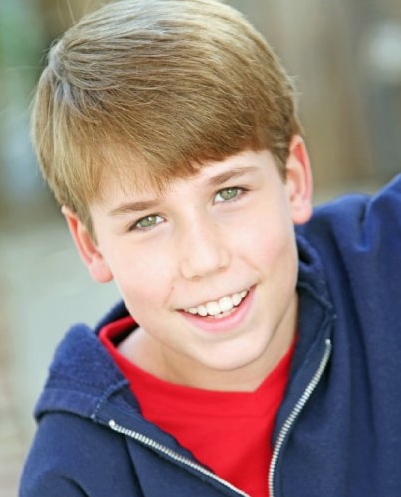 BASTARDS focuses on fraternal twin brothers (Wilson and Helms) whose eccentric mother (Close) led them to believe their father had died when they were young. When they discover this to be a lie, they set out to find their father.

The film is set for a November 2016 release through Warner Bros. Pictures.

Zachary Haven is represented by The House of Representatives and Stagecoach Entertainment.