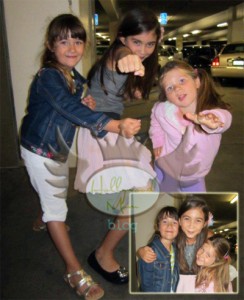 Producer Michael Jacobs states: “As soon as Rowan walked into the room, I was reminded of why Ben Savage was loved as Cory Matthews, Rowan is real and accessible and I am hopeful this girl is about to meet a world that will love growing up with her as well.”

The pilot for Girl Meets World begins shooting next month and will in all likelihood be in Disney’s 2013-14 line-up.

Rowan is represented commercially and theatrically by Commercial Talent Agency and is managed by Jillian Neal at Untitled Entertainment.