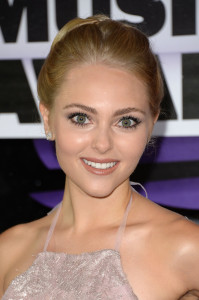 Annasophia Robb at the CMT Awards

Teen Actress and former child star, AnnaSophia Robb (The Carrie Diaries) was a presenter at the 2013 CMT Awards held at the Bridgestone Arena in Nashville, Tenn on June 5th. The 19-year old starlet wore designer Georges Chakra. The delicate, almost ethereal, detail of the pink lace halter dress from the Spring 2012 Couture collection was a perfect choice for the fresh-faced young star. It seems like she took a liking to the designer after wearing one of his Spring 2012 designs on an episode of her CW show. She isn’t the only young star who is a fan either. This particular couture line has been spotted on other Hollywood elite like Anna Kendrick (Pitch Perfect), Hayden Panettiere (Nashville) and Lucy Hale (Pretty Little Liars). And, I’m sure you all remember Blake Lively’s gold metallic wedding dress on the series finale of Gossip Girl, right? Georges Chakra too!

Moving on to shoes and accessories, AnnaSophia added some wow factor with her Brian Atwood “Loreto” sandals with sequin and pink satin detail.  Her Charlotte Olympia “Pandora” clutch lived up to its name, creating a little mystery with its transparent design that enclosed 3 printed pouches. I wonder what her red carpet essentials are?

Ms. Robb is represented by CAA and Untitled Entertainment.

What did you think of AnnaSophia’s look? 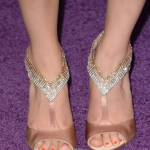 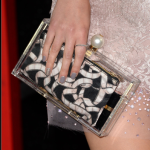 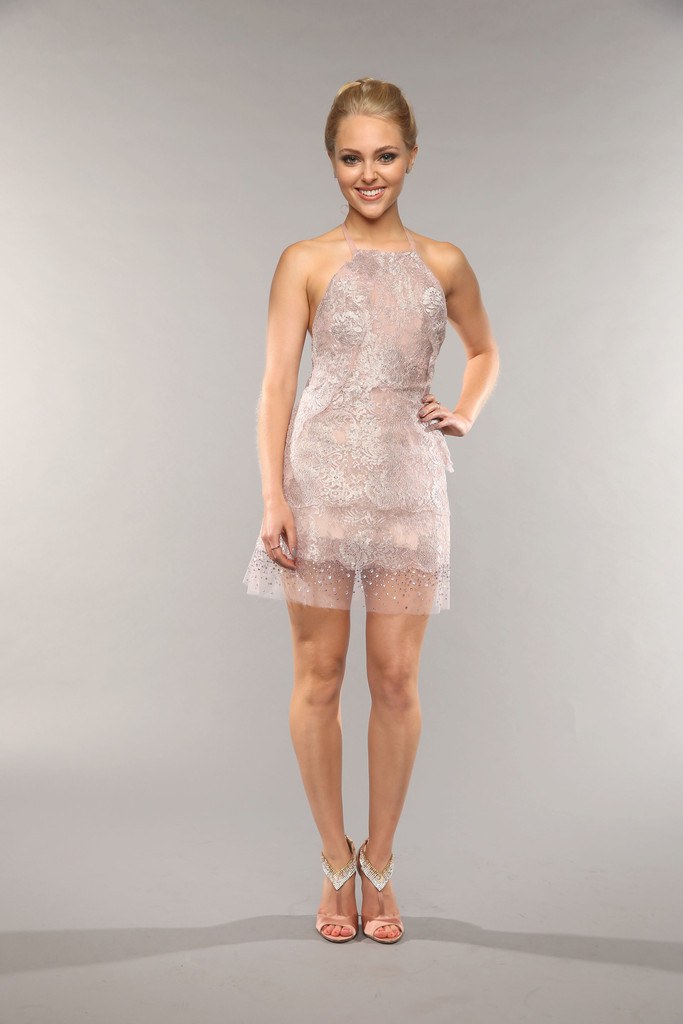 AnnaSophia wows in the nude Georges Chakra Dress at the 2013 CMT Awards.