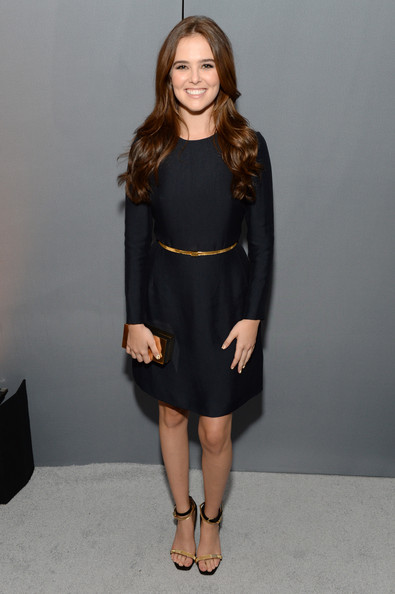 Last night Zoey Deutsch, 18, was spotted at the Four Seasons Hotel in L.A. for the Elle 20th Annual Women In Hollywood Celebration wearing a long-sleeved navy blue Calvin Klein dress from the Spring 2014 collection. She accessorized with a gold belt and strappy gold and blue heels. 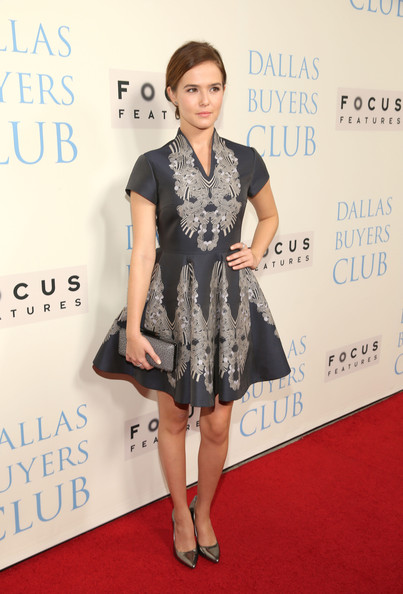 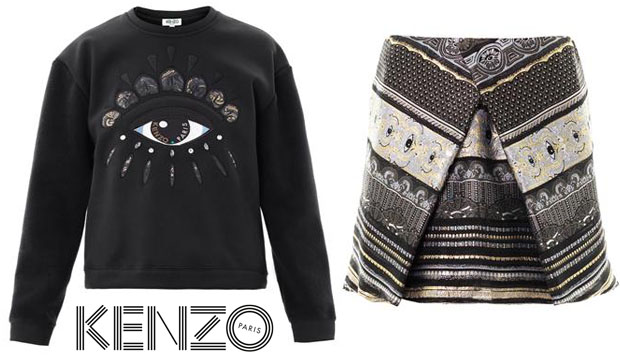 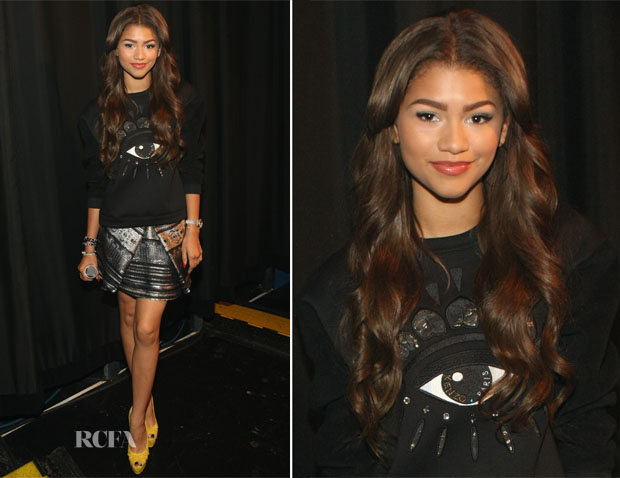 Zendaya Coleman, 17, made a stop at BET’s 106 & Park on October 16th for her big “Replay” debut wearing a “lotus-eye” ensemble by Kenzo. She pulled out the pop of yellow in her skirt to coordinate a pair of Christian Louboutin ‘Drapesse’ peep-toes. On a whole, I’m not a huge fan of the large graphic trend going on with sweaters (especially when it’s a large woodland creature), but Zendaya rocked it.

Earlier this month, Hailee Steinfeld, 16, stunned at the Ender’s Game Berlin photocall in a black and white lace overlay dress by Erdem paired with Bionda Castana booties. She also rocked a black and white color-block top and skirt by Thakoon at the London photocell the next day. She is definitely one to watch! Oh and I love the bangs. 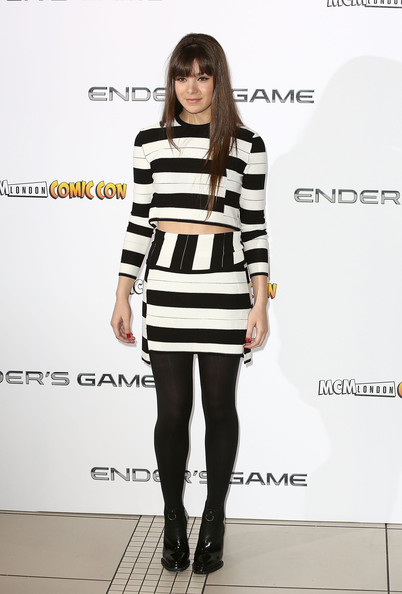 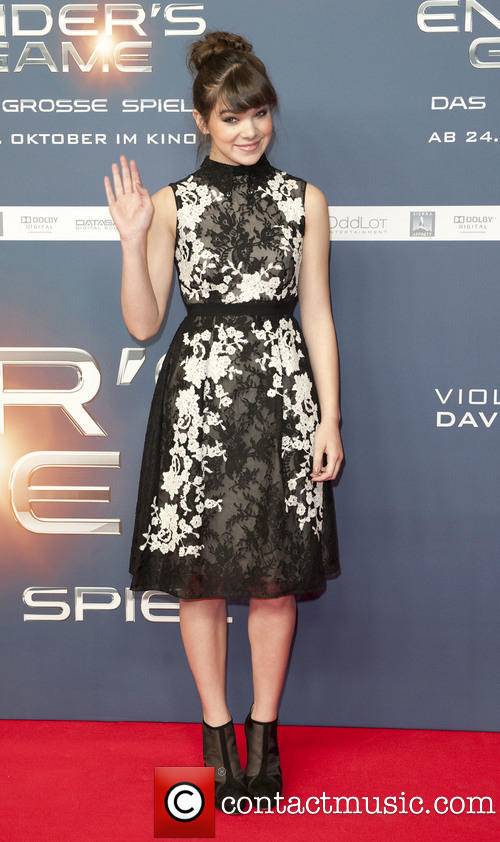