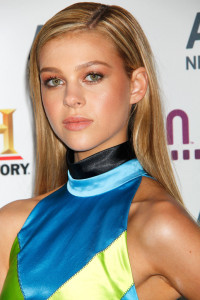 Unlike the dark and twisted nature of the show, she looked radiant in a white Versace dress with mesh panels and zipper detail. She kept hair and makeup minimal, but added some flair with silver metallic Prada platform sandals.

A few days earlier, the entire cast attended the 2013 A&E Upfront on May 8th in New York City. Nicola arrived in a sporty patchwork dress from the Proenza Schouler 2013 RTW Collection. She played up the bold look with sleek side-swept hair and smoky bronze eye makeup.

Which look do you prefer? We’re sort of feeling the youthful Proenza Schouler number but she looks fabulous in both.

It’s confirmed that Nicola has been cast as the female lead in Michael Bay’s 4th installment of Transformers, which has been slated for release in June 2014.  Nicola Peltz, daughter of billionaire Nelson Peltz, is represented by WME  and Untitled Entertainment.

“Bates Motel” airs at 10/9c on Monday nights on A&E and has recently been renewed for a 2nd season. 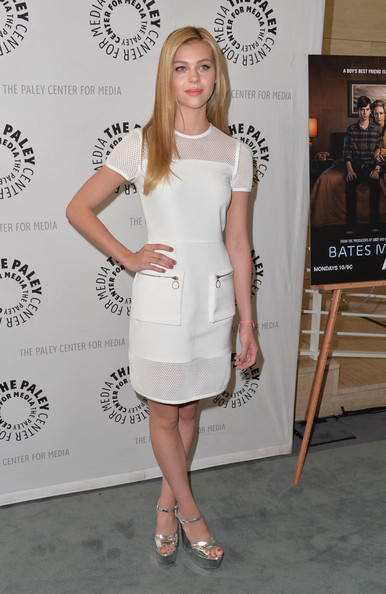 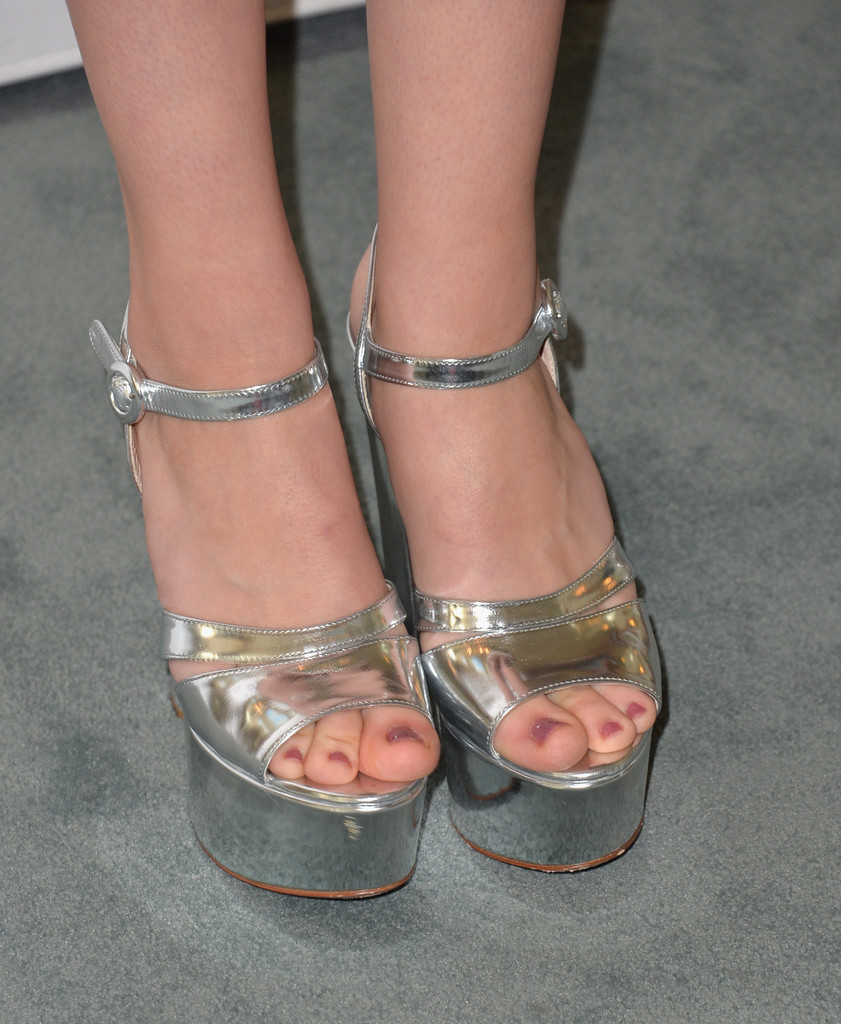