HMB Child Stars In the News!

HMB Child Stars In the News!

Check out all these HMB Child Stars In the News!

An enormous congratulations to Hollywood Mom Keri Shahidi and her gorgeous Child Star on the rise, Yara Shahidi who is literally EVERYWHERE these days! In addition to starring on the wildly popular ABC TV Show “Black-ish,”  and  landing the coveted cameo as a young Olivia Pope on “Scandal,” Yara can be seen in high profile ad campaigns, and more magazine interviews & editorials than you can count!  You know the song, “This Girl is on Fire?”  I’m pretty sure it was written about her.  Below she strikes a beautiful pose on the cover of Kode Magazine and in a recent Brooks Brothers Ad Campaign. 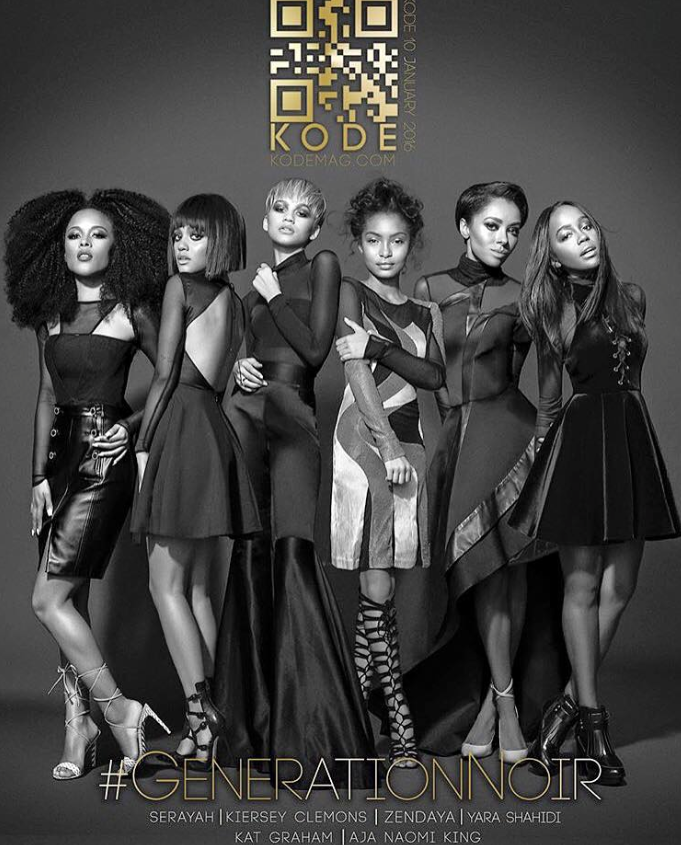 Big Congrats to longtime Hollywood Mom Alma Saenz-Hahn and her talented child actor Nikki Hahn who is now also a child model! Here she is modeling for JUSTICE. Nikki will be seen soon in the Disney TV Movie, “Adventures in Babysitting!”  which we cannot wait to see, costarring Sabrina Carpenter (pictured with Nikki below)! 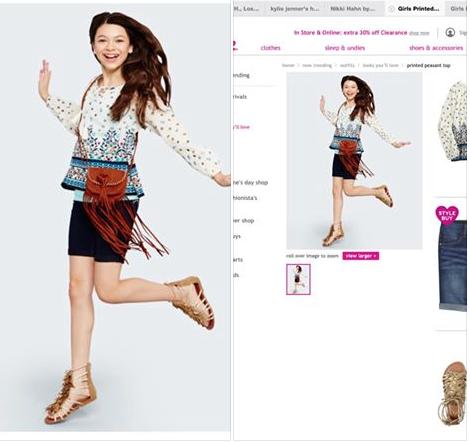 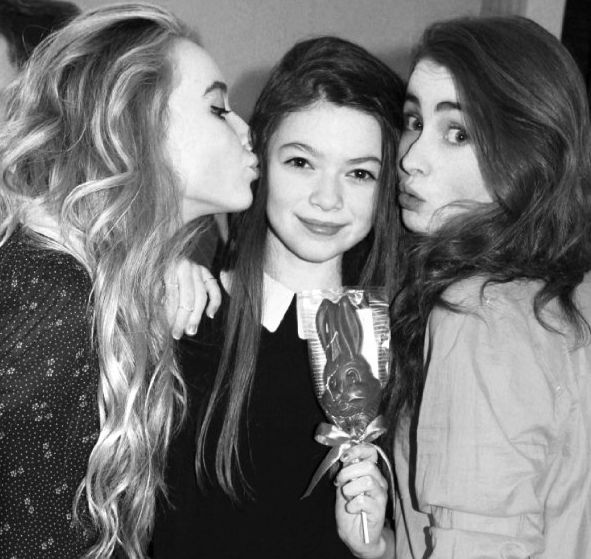 Props are in order for Hollywood Dad David Evans and his teen super model son Sam Evans with Next Models. He was named as a Vanity Teen Model of the Year and now here he is in Fantastics Magazine with Lacey Rogers from America’s Next Top Model. Go Sam! 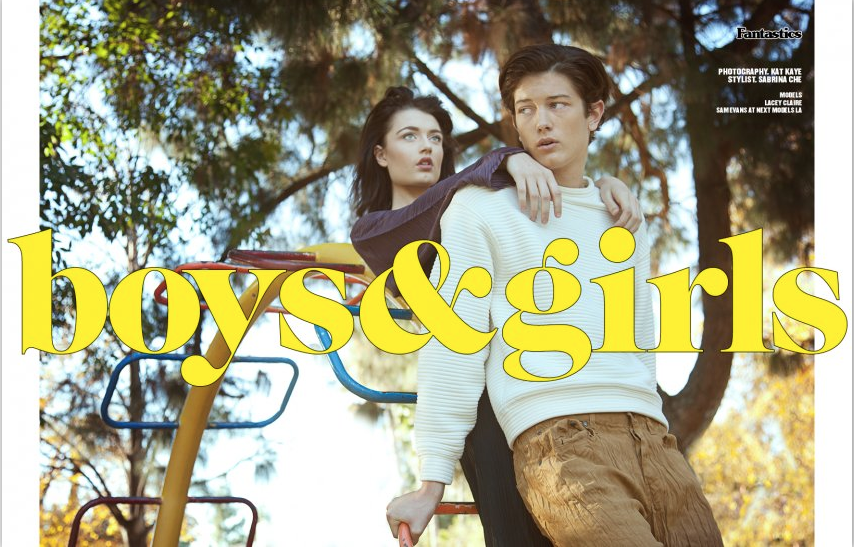 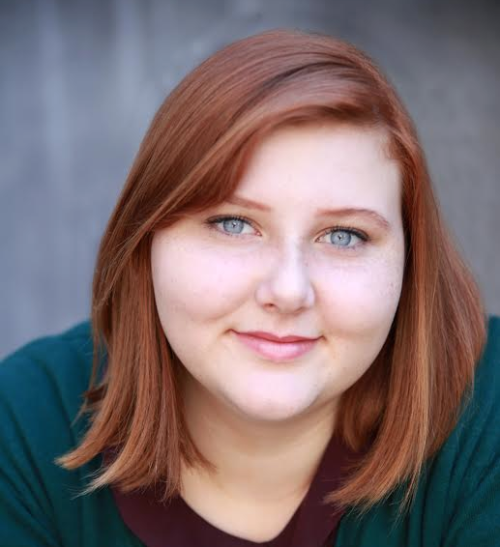 Congratulations are also due to Hollywood Mom Julie Sutton Davila and her daughter Marisa Davila for her work as Chloe on the CW’s CRAZY EX-GIRLFRIEND. We hear she had a super time shooting the episode!

And a huge Congrats to HMB Child Actor Tony Espinosa – shown here walking the carpet at the Sundance Film Festival for his amazing role as Young Nat Parker in “Birth of A Nation!” Tony is receiving notice and there is Oscar buzz for this amazing film!  Thanks to his Coach and HMB Contributor Cheryl Faye for posting! 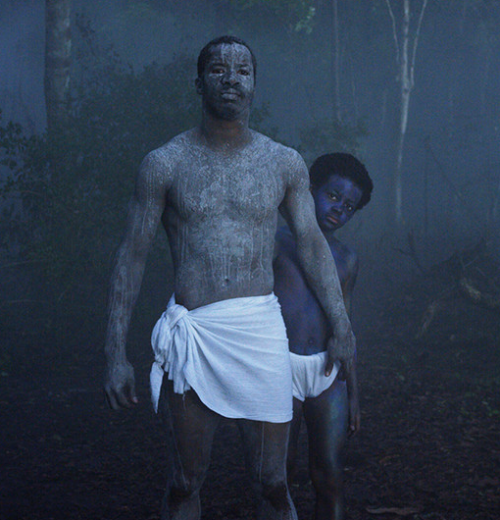 Is your HMB Child Actor in the news too? Let us know by emailing the details to HollywoodMomBlog@gmail.com!