The Critics Choice Awards are unique in that they recognize Young Actors in their own category.  While there is only one awards category for all young actors (both male and female, comedy and drama) the fact that the Critics Choice acknowledge our young talent is in itself an accomplishment.  This year’s winner was Ellar Coltrane for his remarkable work in “BOYHOOD.” His fellow nominees are very talented and we will likely be watching many of these child actors (and now former child actors) for years to come.  It’s notable that three films featuring child actors in their casts: “Boyhood,” “The Grand Budapest Hotel,” and “Into the Woods,” were nominated for BEST ACTING ENSEMBLE. 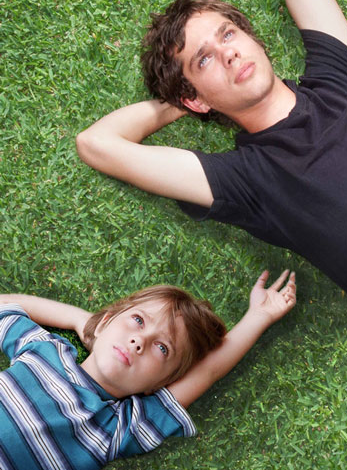 Ansel Elgort – The Fault in Our Stars 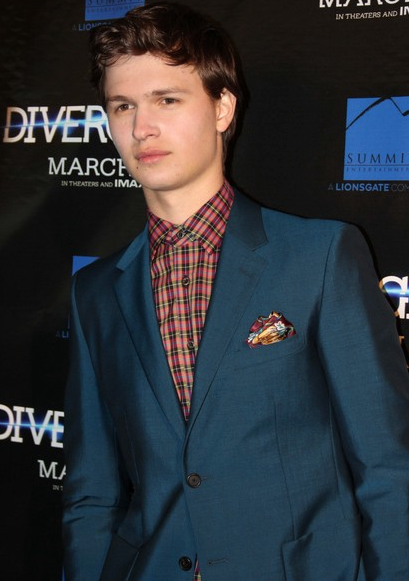 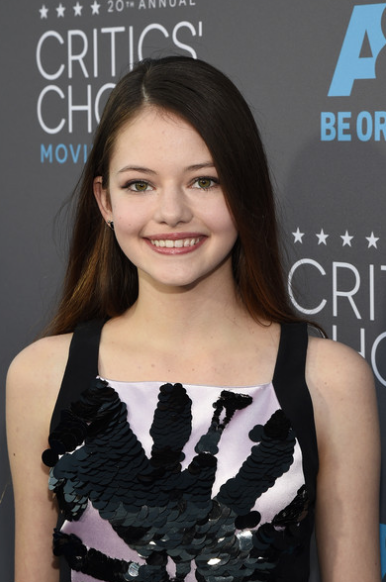 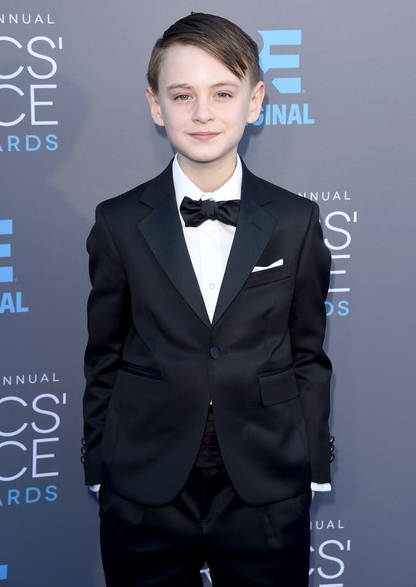 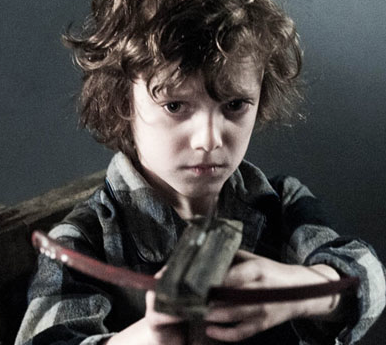