ABC’s “Dancing With The Stars” has revealed their new cast and what has become the mandatory child star casting is the talk of the town.  In case you haven’t heard, DWTS Cast Hunger Games Child Star Willow Shields, age 14, to dance opposite 28 year old Mark Ballas. Willow is now the Youngest Contestant Ever on DWTS!

Of course, the twitter-sphere immediately went into overdrive about the casting, mostly in an extremely supportive fashion but some were disturbed by the casting of a minor on a television show known for it’s risqué dances and less-than-there attire. 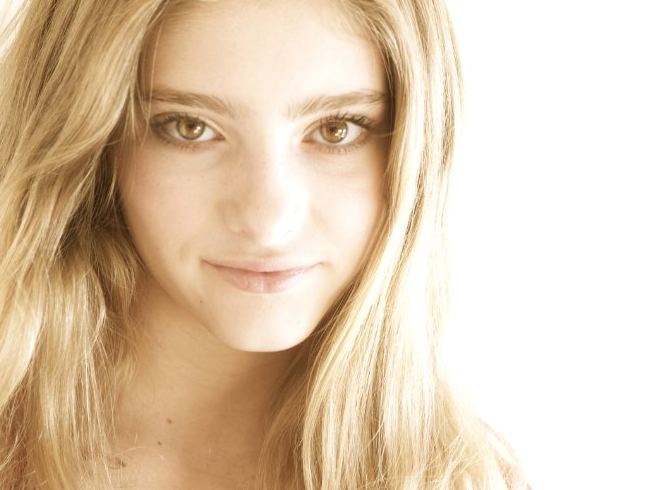 Willow Shields is best known for her role as Primrose Everdeen in the The Hunger Games franchise.  She is a native of New Mexico who began acting at the age of seven when she followed her brother to an audition and booked a role in USA Network’s In Plain Sight. She was in the Hallmark Hall of Fame movie Beyond the Blackboard, as well as R.L. Stine’s The Haunting Hour.

But it was the coveted role of Prim, the younger sister to Katniss Everdeen (Jennifer Lawrence) in the The Hunger Games which put her on the Hollywood map. Willow reprised her role in Catching Fire and Mockingjay Part 1.  She will also star in the franchise’s climatic finale, Mockingjay Part 2, which will be released fall 2015.

Shields is passionate about fashion and, very early in her career, caught the attention of several world-famous designers, including Marc Jacobs who was adamant about dressing the young starlet for a variety of events and award shows, even coining her as his muse in Nylon Magazine. There are even multiple websites dedicated to the young stars fashion choices. 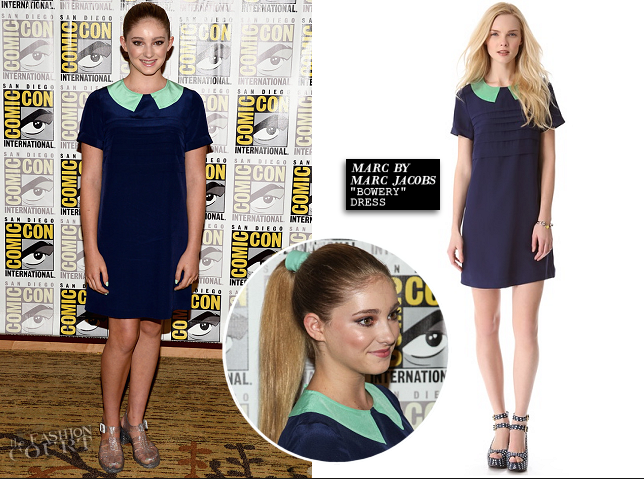 Willow makes a concerted effort to inspire her young admirers and to be positive role models in their communities. As such, she is an active advocate for Operation Smile, a charitable organization that provides free surgeries to repair facial deformities for children around the globe. Shields also serves food at various homeless shelters including the Manna Foodbank, she participates in the STOMP Out Bullying Campaign. When a tornado devastated the town of Moore, Okalahoma in May, 2013, Willow traveled to the community to help with the rebuilding efforts.

When she isn’t working, Willow loves reading and photography.

[typography font=”Marck Script” size=”24″ size_format=”px” color=”#11ebe0″]Congratulations Willow! We at HMB look forward to following your journey on “Dancing with the Stars!”[/typography] 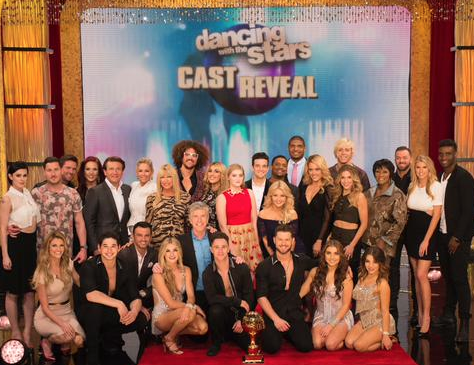