Did You Spot the Child Stars at Oscars 2015?

You are here:Home-Awards & Accolades, CHILD ACTORS, Former Child Stars, THE BUZZ, Then & Now-Did You Spot the Child Stars at Oscars 2015?
Previous Next

Did You Spot the Child Stars at Oscars 2015?

So it’s that time again – The Academy Awards. Did You Spot the Child Stars at Oscars 2015? What about the former child stars?

Contrary to what mainstream media would have us believe, great actors are not magically created overnight. It often takes years of work and determination to achieve a career as a working actor in Hollywood, not to mention “Stardom.”  Remember the 10,000 hours rule? So it seems to reason then that many of the actors we watch at the Academy Awards began their acting careers as children.

Child Stars and former child stars at the 2015 Academy Awards as both hosts, presenters, guests and receivers include: 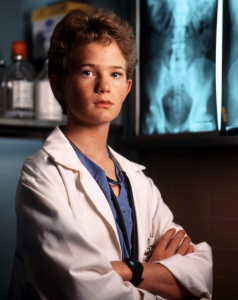 Best Actor recipient: Eddie Redmayne (The Theory of Everything) got his start on stage in Same Mendes’ “OLIVER“

Best Actress nominee: Reese Witherspoon (The Wild) made her first screen appearance in “The Man in the Moon.” 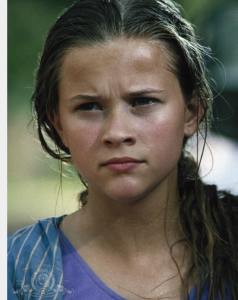 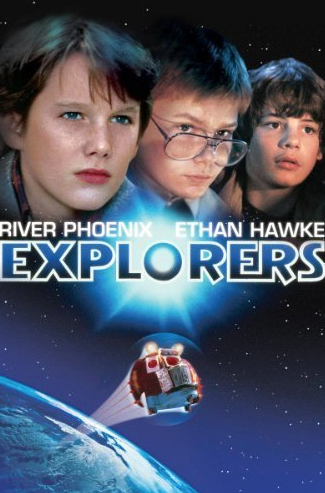 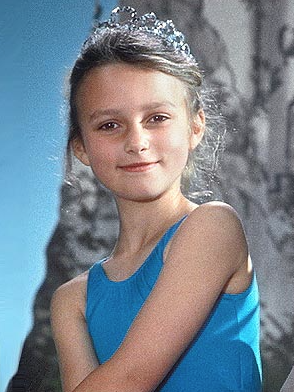 Best Supporting Actress Nominee: Emma Stone moved with her mother to an apartment in Los Angeles at 15 to pursue a career in acting. Her first gig? The VH-1 reality show “In Search of The Partridge Family.” I know, right?

Graham Moore‘s Oscar speech is perhaps the best advice of all for our young actors and future Academy Award winners who sometimes find the process of life and the business of acting a challenge :

The perfect example of perseverance in this industry is Academy Award winner J.K. Simmons, 60, who has said that although he had moments of doubt and struggle over the years, he knew acting was his calling because he simply could not envision doing anything else.  And of course we Hollywood Moms love the sage advice he gave at last nights’ ceremony. 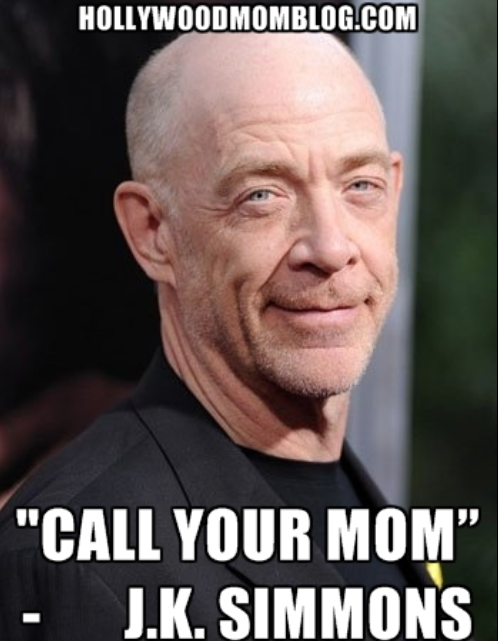