In 1998 I was working with my husband on the teen comedy film, “Never Been Kissed.”  We had recently purchased our first home and my only immediate goal was to pay our monthly mortgage. At the time, I didn’t have many girlfriends in Los Angeles and certainly none who were pregnant or having kids. So about two months into production when I found out we were pregnant, I was overflowing with emotion, joy and had no where to funnel it all.  Cut to Drew Barrymore‘s set trailer 12 hours later. For whatever reason I was there with Drew, her lovely producing partner Nancy Juvonen and fab producer Sandy Isaac.  They were discussing something relevant to film when I found myself blurting out mid-conversation, “I’m pregnant!” to absolutely no one in particular. There was a stunned silence (due to the random declaration of it all) and then a heart-felt round of congratulations. 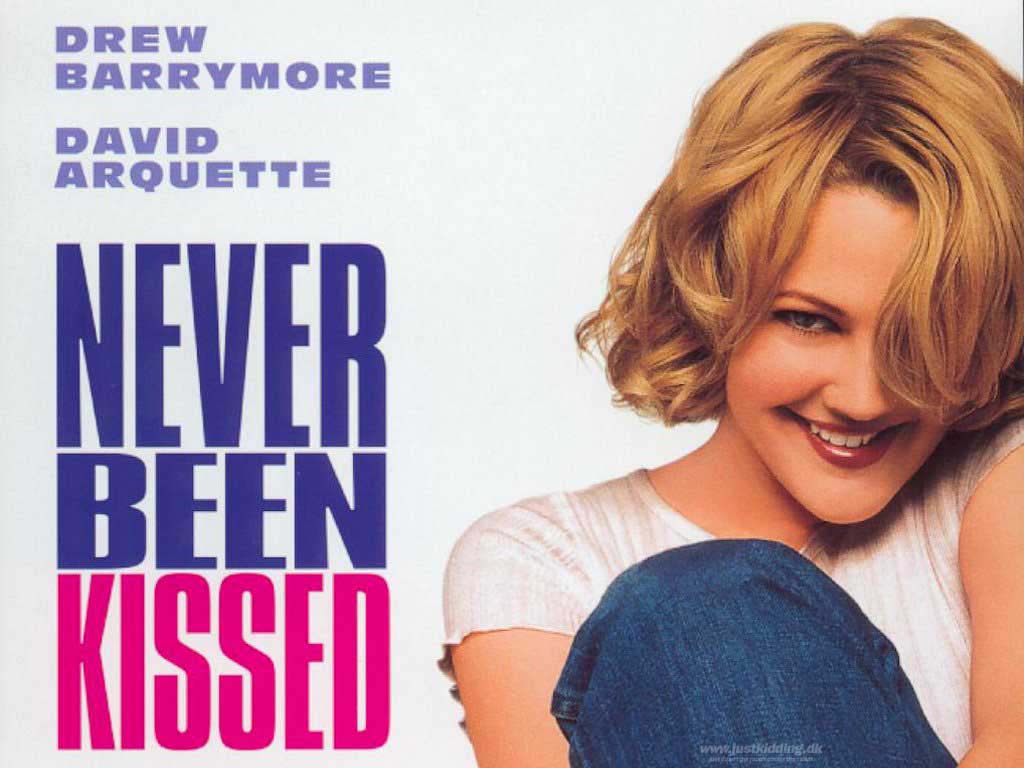 I realize babies weren’t really a pressing priority for any of the young cast and crew, but they were all supportive and wonderful none-the-less and by the end of filming I felt like a team mascot. And by team mascot, I mostly mean I felt like a person trapped inside a huge, hot furry suit. One thing I absolutely couldn’t imagine back then was iconic former E.T. child star Drew Barrymore ever being preggers or being a mother herself.

That all changed last September when Barrymore, now 38, gave birth to her first child, Olive Kopelman.

Barrymore tells Harper’s Bazaar, “I definitely needed some time,” she recalls. “For a solid six weeks [after giving birth], I was hiding like the Unabomber. Because I live my life in the public eye, and I didn’t want that for her.” But ultimately she realized that “unless I move into a bunker underground, I don’t have a choice in this matter. It was something that took me weeks to cope with. I know she didn’t sign up for that.”

“I had such an exposed childhood,” she continues. “I appreciate my journey, but I don’t want that for my kid. Not any of it. It has nothing to do with whether I liked my childhood. I really did. But as a parent, that isn’t the childhood that I’d provide.”

While envisioning her pregnant was zany to me a decade ago, Drew’s protectiveness of her newborn child does not surprise me at all.  She is extremely forthright about her tumultuous childhood and strained parental relations.  I never once imagined that she would want anything similar for her own off spring.

So where does she see Olive following in her footsteps? Perhaps with her new make-up line Flower, which shares the same moniker as her production company of nearly two decades.

“It was very romantic for me to [have created the Flower make-up line] while [Olive] was growing inside me,” she tells HB. “I like the multigenerational-family aspect, in the vein of [Estee] Lauder—if we’re so lucky that it stays around that long. She may want to be a food stylist, a mathematician, a scientist who will save us all. I just know that the family part really appeals to me.”

Congratulations to the entire Barrymore-Kopelman klan!