You are here:Home-Former Child Stars, THE BUZZ-Former MATILDA #ChildStar MARA WILSON Weighs In On Isla Vista Murders @MaraWritesStuff
Previous Next

Wilson writes: “Hey all, I hesitated posting this, because I don’t want things to get ugly in the comments but I think it’s important. I read the UCSB shooter’s “manifesto”. Most of it was about how badly he wanted a woman (typically “hot” and blonde) to have sex with him or be his girlfriend. He never once mentioned a woman’s personality or interests, only what she looked like and what he’d do to her. He never approached a woman, just believed he deserved sex and love because he was “superior” and “magnificent”. When he didn’t “get” a woman in his life, he became violent. Please, teach your sons women are people, with lives and personalities and interests. They are not objects, they are individuals, and NO ONE is entitled to another human being’s body or time. Yes, this guy had problems to begin with, but this kind of attitude of entitlement and objectification certainly did not help.” 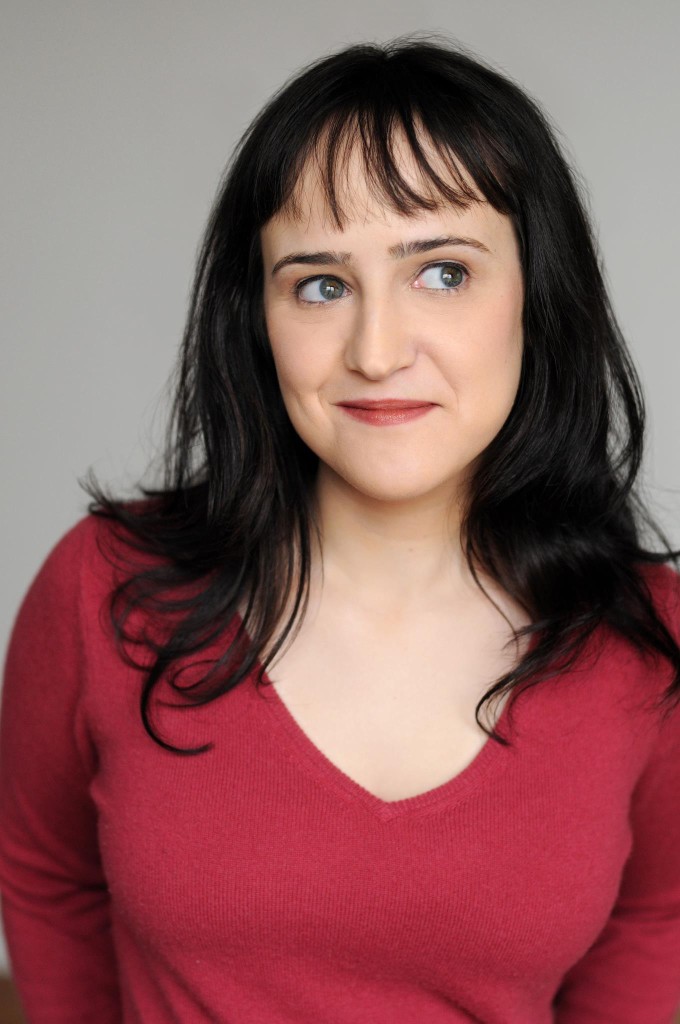 Sherrie Campbell, PhD, LA-area therapist and author of author of Loving Yourself: The Mastery of Being Your Own Person, believes that when we take good care of ourselves and our emotions we teach and model for our children to do the same.  She has these comments about the tragedy in Isla Vista:

[Elliot Rodger’s] final video, if you get beyond his theatrics, he is telling the world he is lonely, feels neglected, unimportant, and not worthy. All of this has to come from the home environment. Children are defined in their attachment style by age 7, Elliot Rodger was apparently in therapy by age 8. He projected onto the girls he wanted to date and get attention from — all that was missing in his heart from his childhood. The other major component is money in this case. This is a child who was provided with many things. He was able to get what he wanted whenever he wanted it without earning it himself which creates low frustration tolerance, a lack of resilience and narcissism. Because things he wanted (like his BMW) came so easy he didn’t learn the value of hard work or failure as a result low self-esteem breeds. To compensate for the fact he feels un-worthy he decides to get revenge on all those who have not given him the time love and attention he feels he deserved…because he was not able to get what he wanted when and how he wanted it…which is what I believe he was used to. Without the fame/money aspect of his childhood he may have learned, at the very least, patience, failure, will and hard work. He was horribly lonely, wanted love, felt being human was a miserable experience and he was going to get noticed one way or another. The video was done, in my opinion, for his father…to say see look at me…I can be an actor, I can be powerful too. Out of entitlement, narcissism, loneliness, rejection and low self-worth he wanted to end things where he felt the powers were balanced.”

Dr. Sherrie has helped hundreds of moms, dads, teenagers, professionals and more with marriage and family therapy, grief counselling, childhood trauma, sexual issues, personality disorders, illness and more. She has helped individuals manage their highest high and survive their lowest low. In an interview, she can discuss different types of attachment styles that individuals develop during their childhood as a result of the relationship they had with their parents.