You are here:Home-Child Stars, In the News, Uncategorized-‘FRESH OFF THE BOAT’ Child Actors CELEBRATE 100th EPISODE
Previous Next

The ‘Fresh Off the Boat’ child actors celebrate 100th episode of their hit show, with ABC president Karey Burke and TCFTV president Jonnie Davis, as well as their fellow cast, crew and producers, featuring an elaborate cake-cutting on Stage 88 on the Fox Lot in Los Angeles on Wednesday afternoon, February 27, 2019. 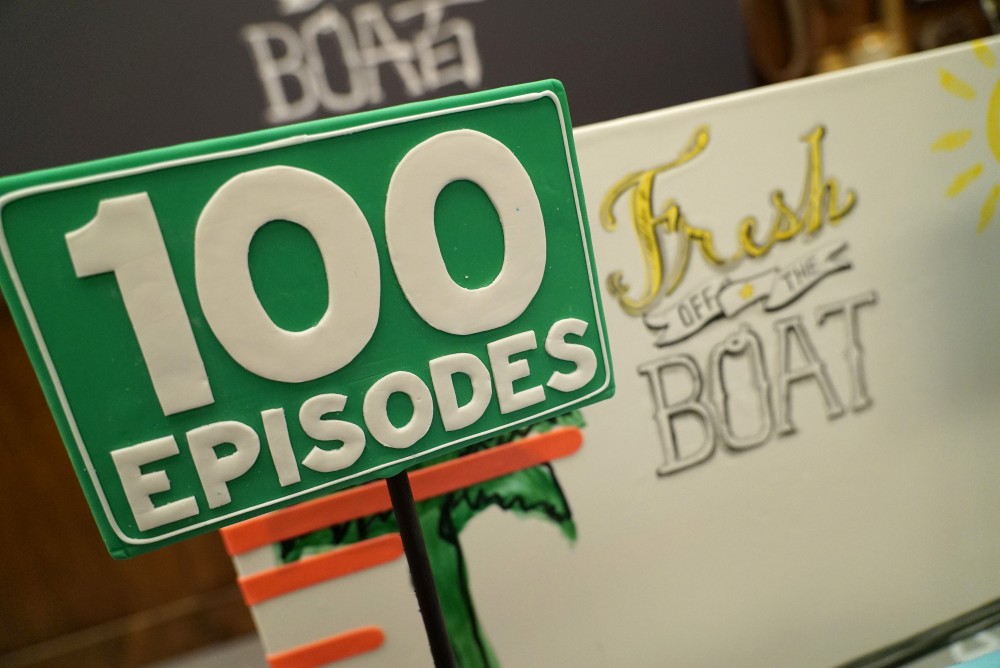 FRESH OFF THE BOAT – In honor of ‘Fresh Off the Boats’ 100th episode, an elaborate cake-cutting and champagne toast was held on Stage 88 on the Fox Lot on Wednesday afternoon. (ABC/Eric McCandless)

“Fresh Off the Boat” is currently airing its fifth season on ABC, and the 100th episode will air later this year.  In celebration of their milestone, let’s get to know the three talented child actors who play the Huang family kids and who have helped make the series so successful! 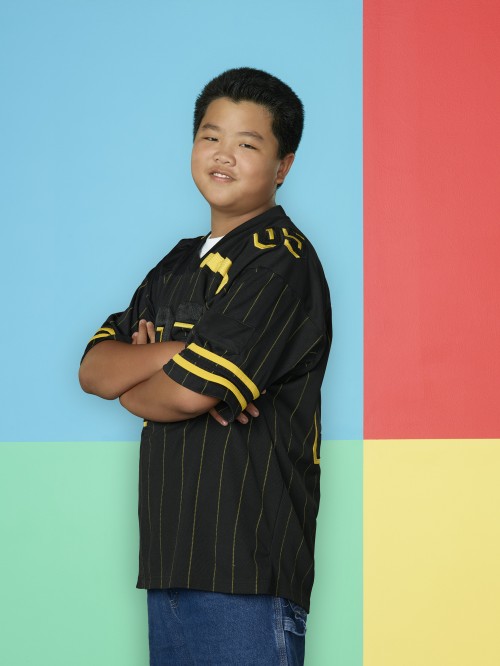 Born and bred in Brooklyn, Hudson Yang began his performing career less than 18 months before being cast as “Fresh Off the Boat”’s irrepressible protagonist, Eddie. After a classmate told him about her experiences acting in a TV commercial, he begged for the chance to try professional acting for himself, convincing his father to bring him to an open call for the movie “The Inevitable Defeat of Mister and Pete” (2013).

Despite his lack of experience, Hudson impressed the casting director and she urged him to pursue acting seriously – even referring him to his current agents, Ellen Gilbert and Rachel Altman of Paradigm Talent Agency.

Shortly thereafter, Yang auditioned for “Fresh Off the Boat,” where his performance caught the eye of Eddie Huang — then a producer on the series — and author of the best-selling book that inspired the show, leading to Yang’s unexpected big break. Over the course of four seasons to date, Yang’s performance has garnered him multiple NAACP Image Awards nominations for Outstanding Performance by a Youth, and Teen Choice Awards nominations as Choice Scene Stealer in 2016 and Outstanding TV Comedy Actor in 2017 and 2018. 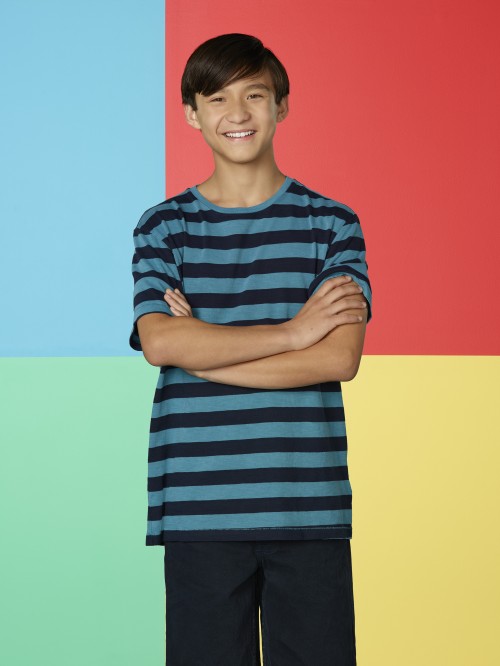 Forrest Wheeler became interested in acting and comedy at age 7 and by 2015, Entertainment Weekly recognized Wheeler in its article “12 Under 12: The Best Child Actors”.

Early acting roles include a role in “The Incredible Burt Wonderstone,” and appearances on the hit television series “Community,” “New Girl,” “Chasing Life” and “Sofia the First.” He also appeared in the web series “Mortal Kombat: Legacy II,” playing Young Kuai-Liang, and in the feature film comedy “Such Good People.”  He is represented by Jody Alexander and Philip Marcus of Clear Talent Group-Youth Division.

Forrest has many additional interests including martial arts, parkour, competitive volleyball, and tennis. In 2014, Wheeler competed in and won seven first place trophies in the U.S. Open ISKA World Martial Arts Championship. He earned his first black belt in karate in 2015 and a second black belt in Extreme Martial Arts (XMA) in 2016.

When he is not filming or studying, Wheeler devotes his attention to charities benefiting children in need of medical or emotional attention. You can follow Forrest Wheeler on social media:
Twitter: @wheeler_forrest, Instagram: @wheeler_forrest, Facebook: @ForrestWheelerPage 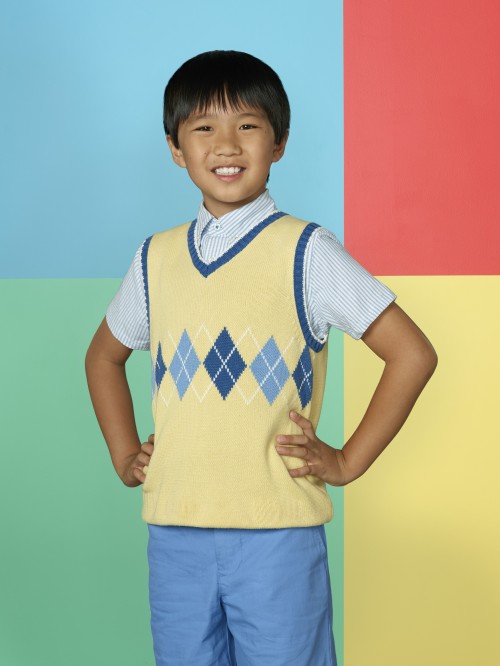 Ian Chen was born on September 7, 2006, in Los Angeles. When he was only 5 years old, Ian booked his first national commercial, and has worked in commercials, print, and television shows ever since. In March 2014, he landed his big break when he booked the comedic role of Evan Huang in ABC’s “Fresh Off the Boat.” He has also guest starred in “Grey’s Anatomy” and “Dr. Ken.” He is represented by Paradigm theatrically and by Osbrink Talent Agency for commercial and voice.

Variety named Chen a young star to watch and Entertainment Weekly included him in their “12 under 12” outstanding youth actors.

As a trained singer, Ian appeared in the Hallmark Channel’s “Home and Family” for his first television interview and live singing performance. He was subsequently invited to sing for many charity events and has his own Instagram game called “Guess Ian” where he sings different styles of songs for people to guess.

When he’s not on set working, Ian enjoys playing violin and guitar, watching TV, reading, and playing airplane models with his friends. He speaks Mandarin fluently and aspires to be a pilot when he grows up!