Warner Bros. Records is pleased to announce that it has signed all-girl pop group L2M (which stands for “Listening 2 Music”) to its roster and will release their debut single, “Girlz,” via all digital retailers on January 15th. The group’s official website – www.L2MOfficial.com – launches today and features a clip of the buoyant music video for “Girlz”.

Of the girls, Mariangeli, McKenzie, Lexi, Tati and Jenna, Jive Records Creative Director Tim Byrne says: “For eleven and twelve year olds, they are all quite exceptional. They have that likeability factor, they’re easy to work with, they love each other, and I know the public are going to instantly fall in love with them.”

All five members of L2M are experienced singers, dancers, and actors, who have undergone intensive recording sessions, vocal and dance lessons, and acting training alongside their daily schoolwork to prepare them for international pop stardom. Mariangeli, 12, is an exceptional singer who has racked up over 100 million views for her videos on YouTube. McKenzie, 11, is an experienced actress who has filmed for Disney. Tati, 12, is a professional dancer who assists top name choreographers. Jenna, 11, and Lexi, 11, train at the same performing arts school in Dallas, Texas. Jenna is a first class softball player and Lexi designs her own fashion line.

Written and produced by Soulshock (who has worked with Chris Brown and Usher, among others), “Girlz” is featured prominently in the upcoming all-new LEGO® Friends original movie entitled Girlz 4 Life, an extension of the highly popular animated TV episodes that are shown worldwide.

Girlz 4 Life will be available for purchase on Blu-RayTM, DVD, and digital HD from LEGO®, Warner Bros. Home Entertainment, and M2 Entertainment on February 2nd. The group has recorded a full album of songs, many of which are featured in forthcoming episodes of the LEGO Friends TV shows. 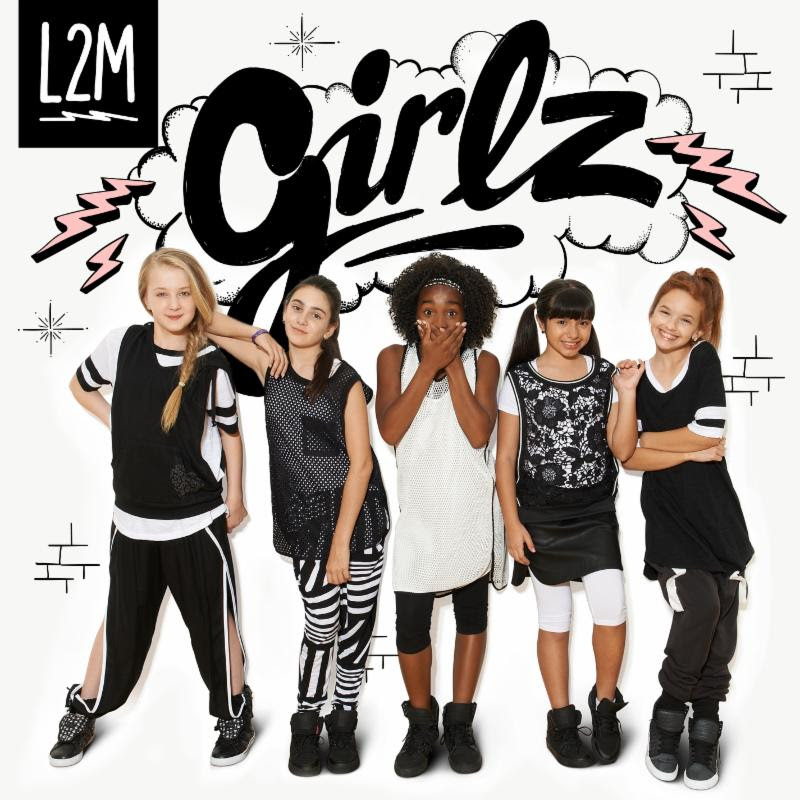 “We are thrilled to have signed L2M to the label” says Warner Bros. Records President, Dan McCarroll. “They are five incredibly talented young girls who have a long and fruitful career ahead of them. We couldn’t be more excited to introduce them to the world.”

The L2M project was masterminded, produced and funded, as was the LEGO® Friends movie Girlz 4 Life, by Danish film, advertising and entertainment entrepreneur Mads Munk. The entire project is spearheaded by veteran music manager and former Jive Records executive Hermione Ross and Creative Director Tim Byrne, whose credits include Syco Entertainment, The X Factor, One Direction, and Fifth Harmony, among others.

Lego Friends is a product range of the Lego construction toy designed primarily for girls. Introduced in 2012, the theme includes unique “mini-doll” figures, which are about the same size as the traditional minifigures but are more detailed and realistic. The sets include pieces in pink and purple color schemes and depict scenes from suburban life set in the fictional town of Heartlake City.