You are here:Home-Give-Aways!, THE BUZZ-Giveaway! Spend #Halloween with STAN LEE at COMIKAZE 2014 WEEKEND! Kids are FREE!
Previous Next

UPDATE: The big winner was Child actor Davis Desmond and his Hollywood Dad, Dave! Here is a photo of Davis and his best friend MJ on the Comikaze 2014 red carpet Sunday! 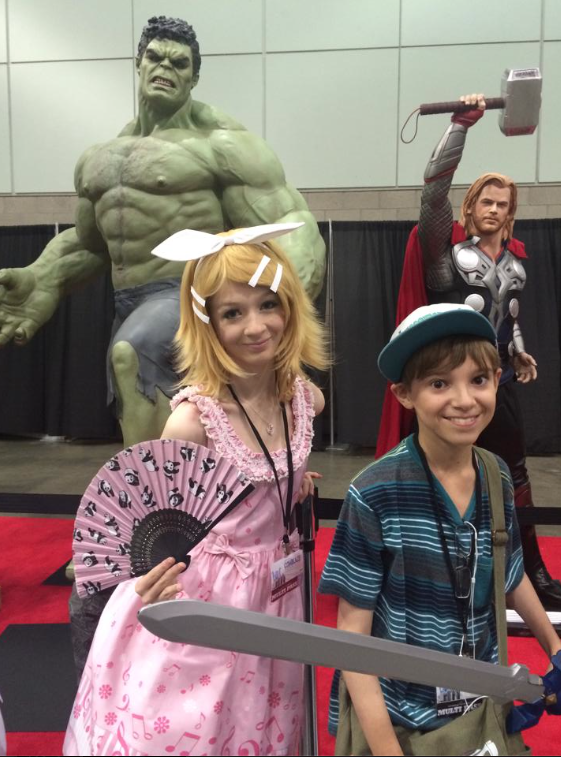 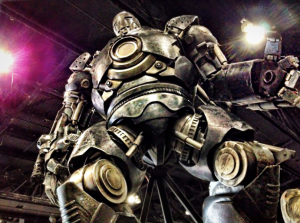 This is our city’s very own pop culture convention for comic book, horror, gaming and sci-fi fans and it is bigger and better than ever with 300,000 square feet of activities and attractions, interactive games, celebrity appearances and panels, contests and much more.

“When we started in 2011, we set the record as the largest comic convention debut in the world – and we have grown in amazing leaps and bounds since then,” said Regina Carpinelli, President and Founder of Comikaze Entertainment Inc. “Comikaze is the ultimate gathering of the coolest in sci-fi, comic, gaming and horror – and will give fans a Halloween experience they will simply never forget.” 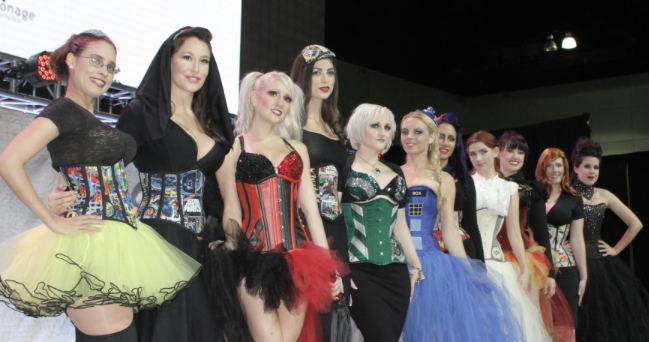 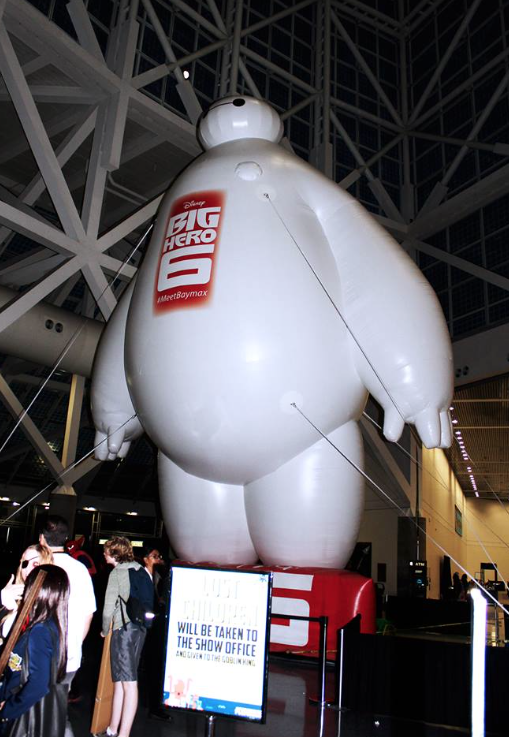 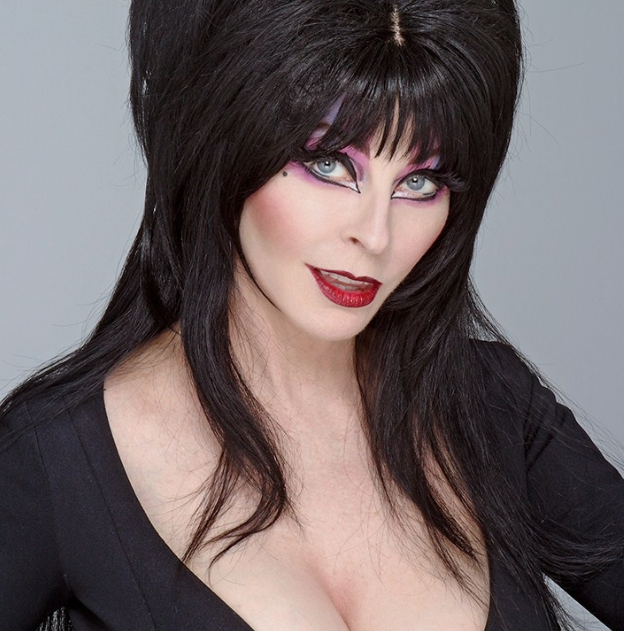 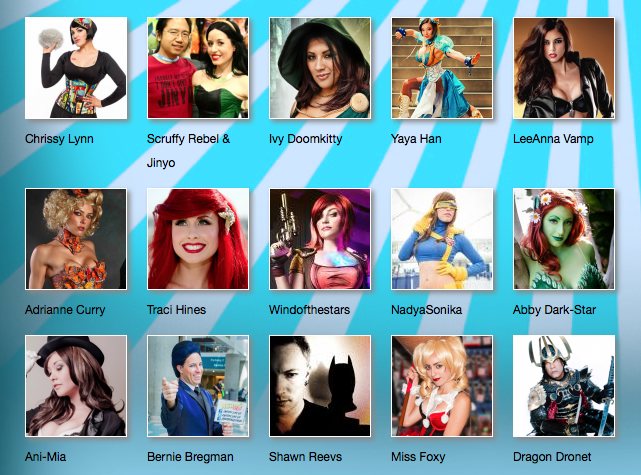 Ages: All ages welcome, kids 12 and under admitted FREE with adult ticket purchase 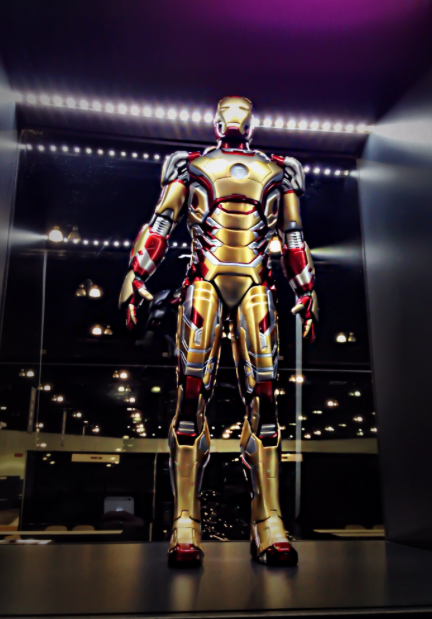 “Comikaze has something for everyone – a trick-or-treat experience for kids, tons of exciting celebrity appearances, panels, contests and more,” said Gill Champion, President and CEO of POW! Entertainment. “Los Angeles is the one and only home for a Stan Lee comic and pop-culture convention.”

Thanks to the generous Folks at COMIKAZE 2014 – we are giving away a family 4 pack! That’s right! 4 tickets to one day this weekend. To enter – leave remarks in the “reply to” section balow telling us and Stan Lee why YOU and your family should be our winners! 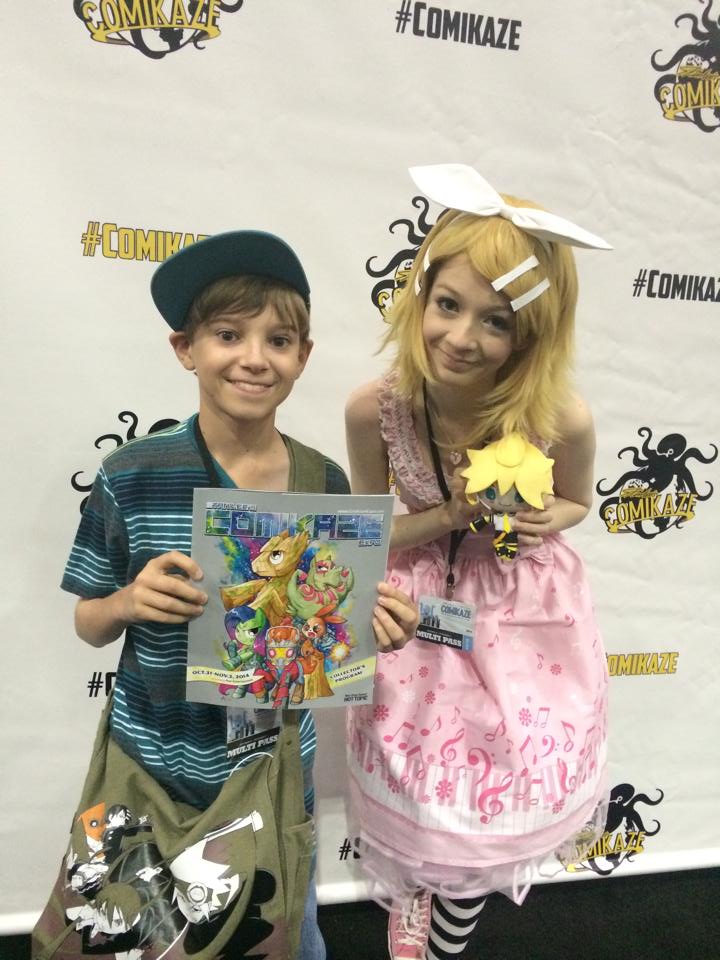 Stan Lee’s Comikaze is Los Angeles’ first and only large-scale, multi-media pop culture exposition. Held annually at the Los Angeles Convention Center, Comikaze assembles the most exciting and innovative talents in comics, video games, sci-fi, fantasy, horror and all things pop-culture. Partnering with comic legend Stan Lee and Elvira Mistress of the Dark, Comikaze is the only pop-culture convention owned and operated by true pop-culture icons. Having attracted 55,000 fans from around the country in only its third year, Stan Lee’s Comikaze is quickly growing into one of the most diverse and celebrated geek and pop-culture events in the United States. The 2013 event housed over 600 diverse artists and vendors, selling exclusive, rare and limited editions of comics, collectibles, art, toys and other hard-to-find merchandise. The event’s unique panels, autograph sessions and photo-ops give fans once-in-a-lifetime opportunities to truly interact with their favorite creators and major players in the entertainment industry. Additional information may be found at http://comikazeexpo.com/