You are here:Home-Casting Calls, Momagers in the News, THE BUZZ-Hollywood Life: Vote for your favorite Dog Star!
Previous Next

Hollywood Life: Vote for your favorite Dog Star!  Americans love their dogs, and Hollywood is no exception.  From Lassie and Toto, to Benji and Beethoven, dogs have always had a profound impact on tinsel town. 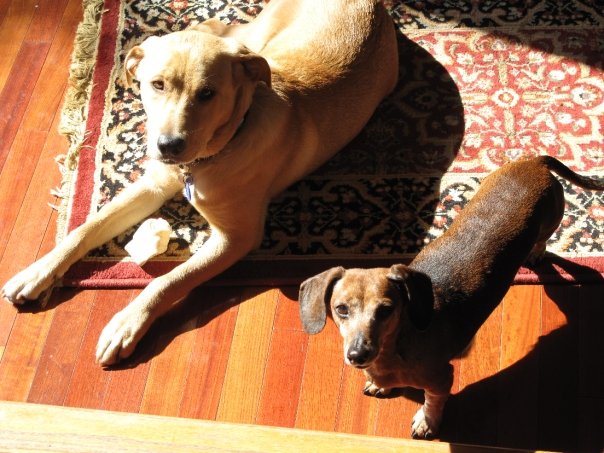 In celebration of its 125 Anniversary, the American Kennel Club and AOL’s PawNation.com asks America to weigh in on their favorite canine movie stars. As dogs have graced the silver screen on numerous occasions, the AKC and PawNation have spilt this pop culture category in two parts, so if your favorite isn’t listed below now, check back next week to make your “bark” heard.

This week’s nominees are: 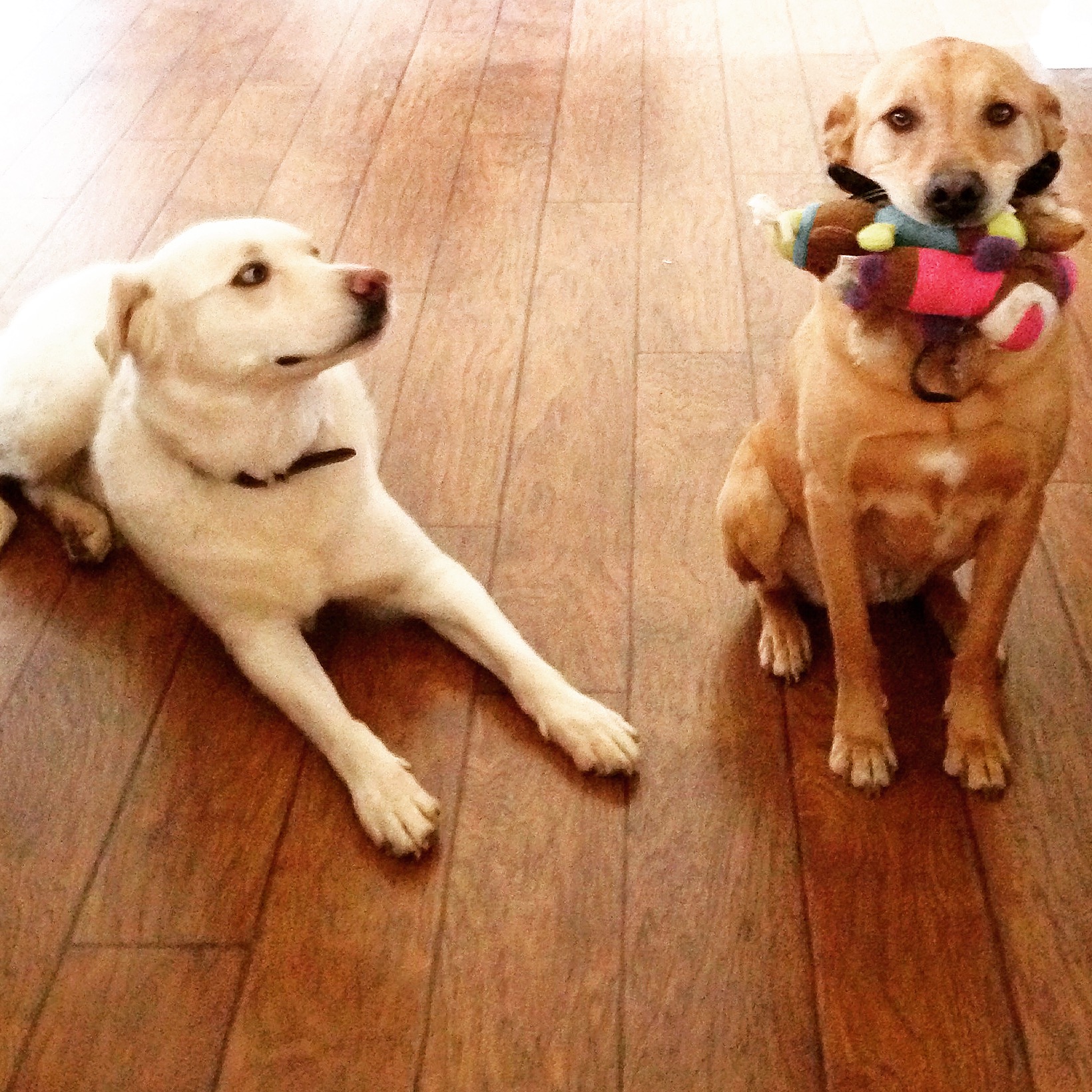 Which TV pooch will be the star of the silver screen? Visit http://www.pawnation.com/category/akc-top-125-dogs to cast your vote and make your “bark” heard.

Underscoring America’s love affair with dogs and celebrating its 125th Anniversary, the American Kennel Club (AKC) collaborated with AOL’s PawNation.com to compile a list of the Top 125 Dogs in Popular Culture. The list brings together canines from diverse backgrounds for a candid look at how dogs have been woven into the fabric of America. From movies and music, mascots and literature, to cartoons and TV characters, each week a new poll allows Americans to review the list, debate it with their friends and colleagues, and pick their favorites. Dog lovers can return each week to vote and have a final say to end the doggie debate andhelp determine who’s the top Hollywood Dog. The AKC will tabulate results and unveil the final list of America’s Top 125 Dogs in Pop Culture on December 7, 2009.

The American Kennel Club (AKC), proudly celebrates its 125th Anniversary in 2009. Since 1884 the not-for-profit organization has maintained the largest registry of purebred dogs in the world, and today its rules govern more than 20,000 canine competitions each year. The AKC is dedicated to upholding the integrity of its registry, promoting the sport of purebred dogs and breeding for type and function. Along with its nearly 5,000 licensed and member clubs and its affiliated organizations, the AKC advocates for the purebred dog as a family companion, advances canine health and well-being, works to protect the rights of all dog owners and promotes responsible dog ownership. Affiliate AKC organizations include the AKC Humane Fund, AKC Canine Health Foundation, AKC Companion Animal Recovery and the AKC Museum of the Dog. For more information, visit www.akc.org.