Child Actor JAEDEN LIEBERHER is a Break Out Star in ST. VINCENT

You are here:Home-CHILD ACTORS, Child Stars, New talent, THE BUZZ-Child Actor JAEDEN LIEBERHER is a Break Out Star in ST. VINCENT
Previous Next

Child Actor JAEDEN LIEBERHER is a Break Out Star in ST. VINCENT

The Weinstein Company’s “St. Vincent” debuts in theaters October 24th and promises to be the feel good film of 2014.

Directed by Theodore Melfi, St. Vincent follows single mom Maggie (Melissa McCarthy) and her 12-year old son Oliver (Jaeden Lieberher) to their new home in Brooklyn. In need of a sitter for Oliver, Maggie reluctantly leaves her son in the care of their new neighbor, a Vietnam Vet named Vincent (Bill Murray) with a penchant for booze, the race track and women (namely a Russian stripper played by Naomi Watts). He and Oliver strike up an unlikely but dedicated friendship as they help one another to become better versions of themselves.

Up and coming child actor Jaeden Lieberher shines in this piece and has since landed a plum role in Cameron Crowe‘s untitled Hawaii project with Bradley Cooper, Rachel McAdams, and Emma Stone. He also stars as a boy with special powers along side former child actor Kirsten Dunst and Adam Driver in “Midnight Special.”

Jaeden is represented by Alex Mebed at CAA. 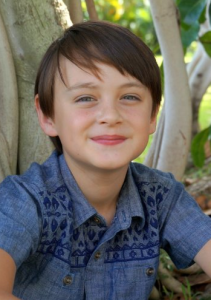 A brief portion of his IMDB bio states: Jaeden Lieberher was born in Philadelphia, Pennsylvania. In 2011, at the age of 8, he moved with his mother across the country to Los Angeles. He never expected that this adventure would lead him into a life of acting. Without any acting classes or training and shortly after arriving in Los Angeles, Jaeden began starring in a number of commercials. At the age of nine he made his big screen debut playing a young Chris Evans in “A Many Splintered Thing” directed by Justin Reardon. 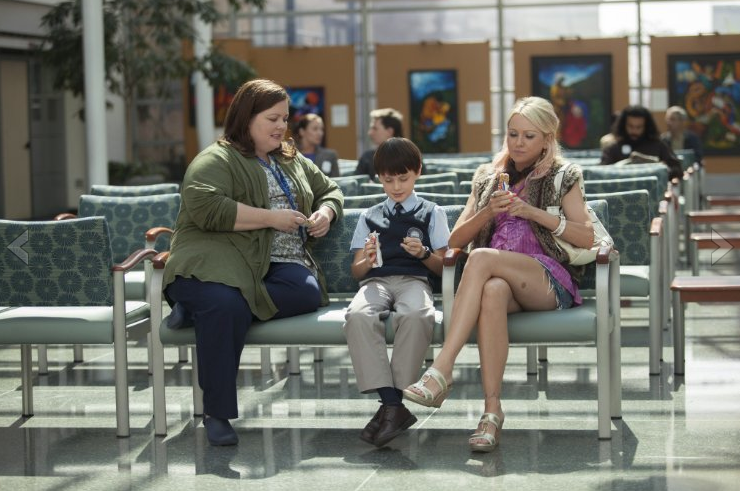