You are here:Home-CHILD ACTORS, Future Stars, New talent, THE BUZZ-LionsGate’s “The Inevitable Defeat of Mister and Pete” Garners Praise for Child Stars’ Performances
Previous Next 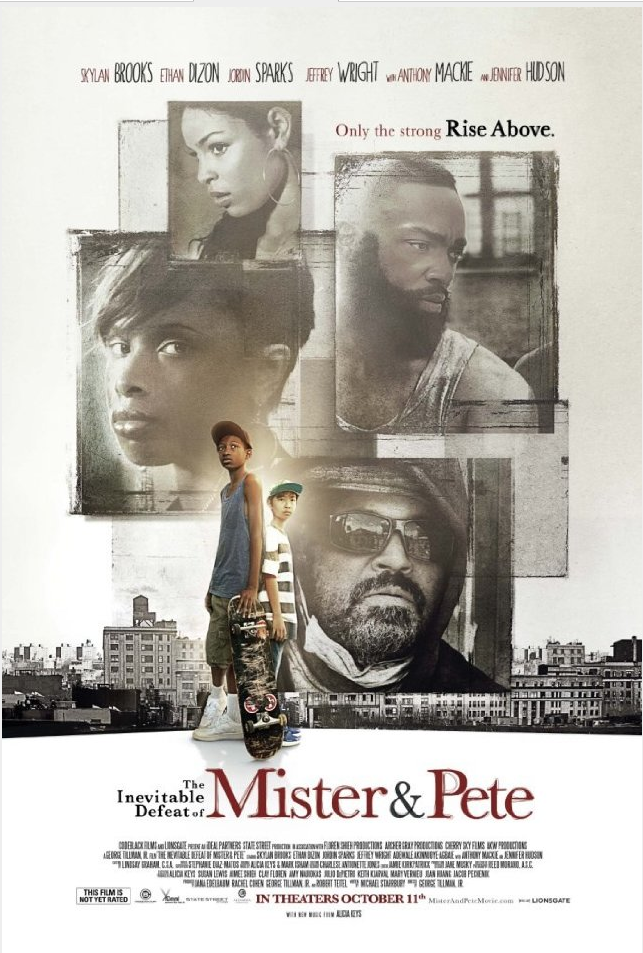 Codeblack Films and Lionsgate will debut “The Inevitable Defeat of Mister and Pete,“ in limited release on Oct. 11., 2013 and as parents of aspiring and working child actors it should absolutely be on your must-see list!

Jennifer Hudson, Anthony Mackie and Jordin Sparks star in director George Tillman Jr.’s “The Inevitable Defeat of Mister and Pete,” but it’s the film’s youngest stars Skylan Brooks (Mister) and Ethan Dizon (Pete) who carry the majority of the film and who received most of the accolades when the film premiered at Sundance earlier this year. 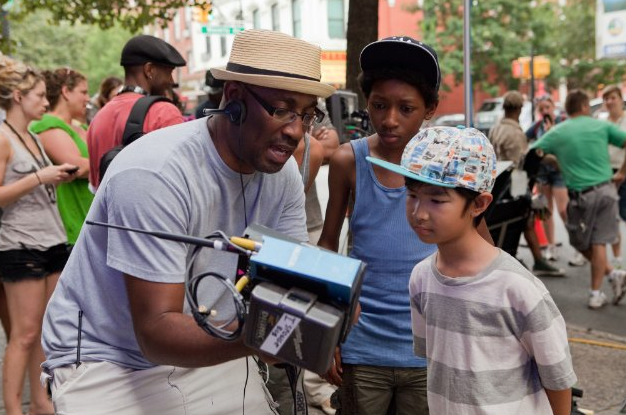 The film a coming-of-age/survival story about two inner city youths, Mister and Pete, who are left to fend for themselves eluding police and avoiding placement in an orphanage after both their mothers are arrested by the authorities.

Zeba Blay in IndieWire says:  “The true essence of the film lies in its two leads, particularly Skylan Brooks, who carries the weight of the movie on his shoulders with a charisma and a vulnerability that’s rare for both child and adult actors alike. We root for him not because we feel sorry for him, but rather because he constantly fights against the urge to feel sorry for himself, with big dreams of becoming an actor and auditioning for a Beverly Hills television show that he hopes will change his life.” 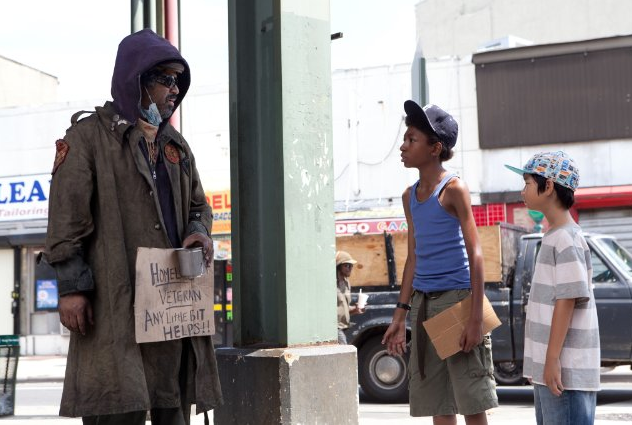