Strawberry ShortCake & the DoodleBops are Following Their “Berry Own Beat” Touring Across USA & Canada!

You are here:Home-CHILD STAR STYLE, Screenings, Parties & Union Events, THE BUZZ-Strawberry ShortCake & the DoodleBops are Following Their “Berry Own Beat” Touring Across USA & Canada!
Previous Next

Strawberry ShortCake & the DoodleBops are Following Their “Berry Own Beat” Touring Across USA & Canada! 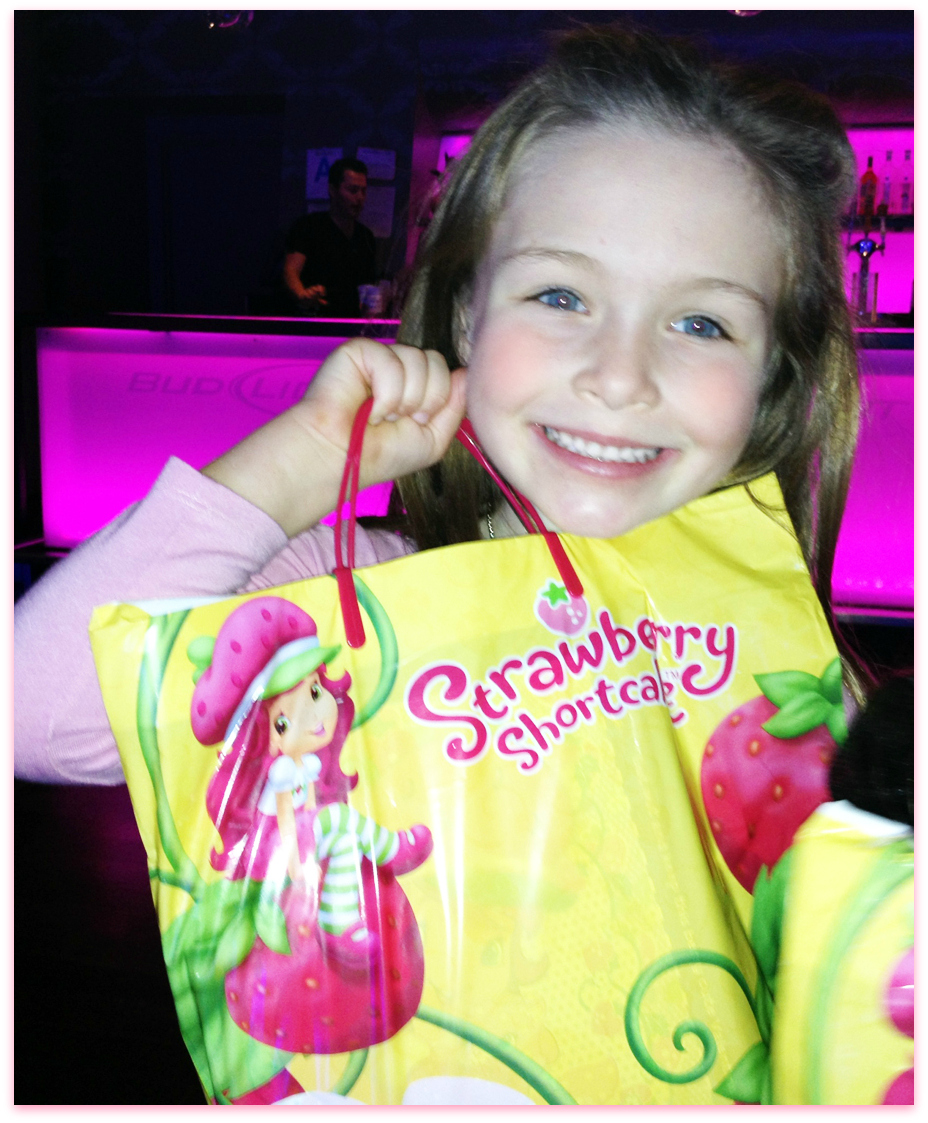 Hollywood Mom Blog was invited by the Hot Moms Club to a special “VIP cookies and milk event,” last weekend, which my daughter  Piper, her friend and I attended, indulging on mini-strawberry shortcakes, all kinds of cookies and pink strawberry milk. Yum!  Then, we had the privilege to meet Miss Strawberry Shortcake herself, as well as all of her berry friends and took some awesome pictures with them. It was super cool that the characters weren’t dressed in animated-type costumes. They look like real girls and the kids loved that!

After the VIP event, we were each given a cool bag of Strawberry swag and headed to front row, pit seats at the Nokia Theater. We sat on the ground, rock star style and danced and sang with the opening act – The Doodlebops. They really got the kids amped for the headlining act!  When Strawberry and her friends finally arrived with their fantastic music, the kids were thrilled. Their positive message, “Be yourself and embrace your talents and you can do great things,” was perfect for my child actor and her best friend. I have to admit that even I got up and danced to the music!

Check out the tour dates below or at www.strawberryshortcakeontour.com.

You and your child stars won’t want to miss this!