Have your kids be seen by industry guests during pilot season!

[typography font=”Marck Script” size=”30″ size_format=”px” color=”#fa7908″]Casting Workshops for Child Actors ages 7 to 18 in Studio City!  Have your kids be seen by industry guests during pilot season![/typography]

Visit us at www.lafilmtvworkshops.com and read about our success stories.

[box type=”info” size=”large” style=”rounded” border=”full”]Workshops and showcases are not a job interview or audition. The presence of a casting director, agent, or manager is neither a guarantee nor a promise of employment or obtaining talent representation. The intent of the workshops, classes and showcases are for educational purposes only.[/box] 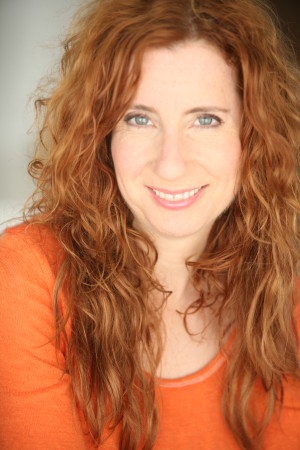 Tracy Esposito is an actress, writer and producer. She produced, wrote and starred in her own one-person show, “Chicken parmigiana,” which was featured in the Los Angeles Times. A standup comic for 15 years, Tracy is now producing her own web series and writing screenplays.

Her love for the industry as a whole led her to begin host casting workshops in 2004 in NYC. She began casting workshops in Los Angeles in 2005 at the Stella Adler theatre in Hollywood.  Today, she’s takes her casting workshops to Studio City. She loves to see and hear the success stories from the actors when they take her workshops and land a TV credit or new agent. Bonded # W150195393

*This blog post was sponsored by LA Film and TV Workshops.