You are here:Home-Parents of Child Actors, RESOURCES (For Your Actor), THE BUZZ, The Counselors Corner-Top 10 Reality Checks for Hollywood Moms
Previous Next

You begin with the best intentions. Your child exhibits a natural knack for hamming it up in front of friends and family on a regular basis and spends free time memorizing the lines of her favorite TV show characters while other kids are playing with dolls and LEGOs.

One day you realize that you may have an actual future Academy Award winner on your hands and wonder what to do next. So, you dip your toe into the entertainment industry’s waters and they confirm:

You then cautiously enter into relationships with agents, managers, casting directors, studio executives and media. Before you know it, your world has broadened with an entourage focused on the meticulous grooming, presentation, promotion and profitability of your child. Now it’s time to review the 10 reality checks for Hollywood Moms. 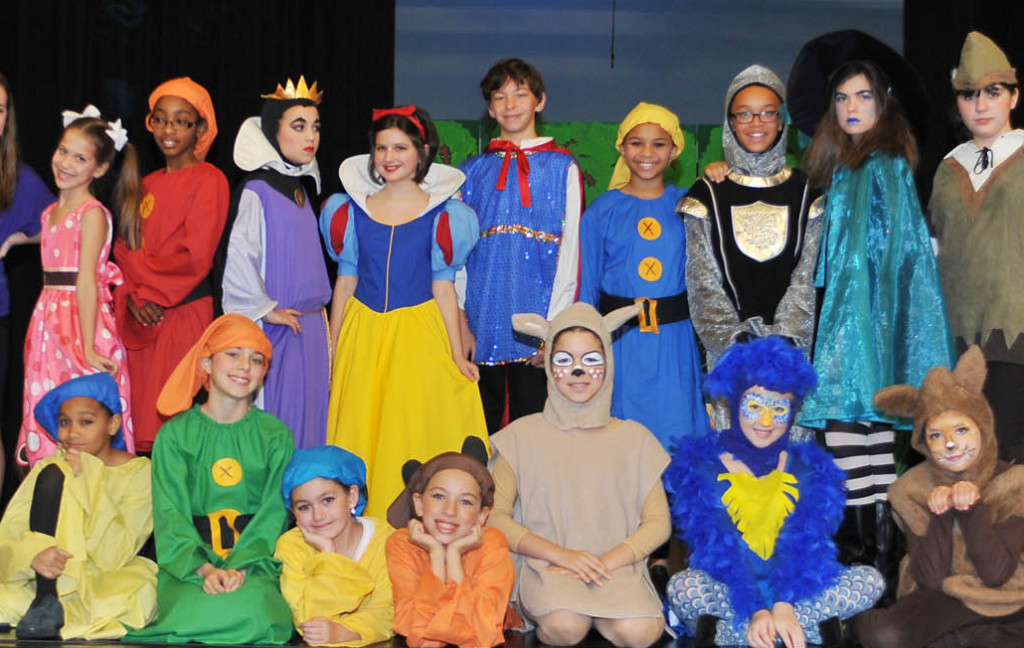 Your child has a tendency to ham it up for friends and family and then one day you realize that you may have an actual future Academy Award winner on your hands and wonder, “What do I do next?”

It’s essential when entering the entertainment world that you and your child are grounded.  Conversations prepare your child for any potential trouble they could encounter when entering a world of fame and fortune. Being aware provides your child with a solid home base to rely on.

West Coast Counseling Center has focused on this before, in previous Hollywood Mom blog articles and in a television interview on E!’s “Out of Control, 10 Celebrity Rehabs Exposed” addressing the dangers young stars face when they don’t have a safe place and a steady parent or guardian to guide them through the potentially harsh realities of the entertainment business.

Earlier this month in PEOPLE Magazine, Mischa Barton revealed the challenges she faced being flung into instant fame by her show “The OC.” She admits that as a teen everyone was dependent upon her. Mischa states, “I asked to get out of jobs all the time and the response was, ‘No, you have to.’ There’s an attitude that you can’t say no.”  Barton’s mom, Nuala, also acted as Mischa’s manager and earned the reputation of being a tough stage mother. A former associate who worked closely with momager Nuala told People Magazine, ‘Mischa was the bread and butter for her entire family, but her mom was running the show.'”

It is important to stay cognizant that producers, directors, cast, crew and any others who come into your path are strangers, no matter how much their fame and authority makes you feel like you already know them. How do you give your trust to these people who will now be considered authority figures in your child’s life?  Take time to cautiously assess these relationships and build trust when appropriate.

Whether you are currently considering entering your child into this fast-paced world or are already knee deep within it, it’s good practice to give yourself a reality check. You don’t want to end up writing books about your momager misteps after the fact like Dina Lohan. Her memoir by Bird Street Books due out in December is a look backwards at “shattered dreams, incredible disappointments and comebacks, and a mother’s admission to an imperfect life.”

Remind your child that you hold the space where they can come and reveal anything, including things that others might be saying or doing to them that they wouldn’t want to disclose to anyone else. Photo courtesy Flickr, PhotograTree, Theresa Martell

As a parent, it’s important to go into the entertainment industry with your eyes wide open. Taking care to check in with yourself on a regular basis will bring you back again to what’s important—the overall health of your child and your family.

Cindy Busto, LCSW, DCSW and Jody Frank, LCSW, DCSW, CAS are owners of West Coast Counseling Center (wcccla.com) in Encino, Westlake Village and West Los Angeles. where they have been partners for the past 28 years.