You are here:Home-Awards & Accolades, CHILD ACTORS, Child Stars, In the News, THE BUZZ-Teen Actor Angus T. Jones Gets a Humongou$ Birthday Present from NBC
Previous Next 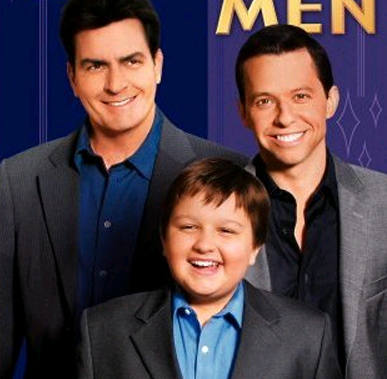 Earlier in the year we ran a post on a survey which revealed  that “Two and a Half Men” TV show child/teen star Angus T. Jones, who turns 17 today, is the highest paid child actor on television at $250,000 per episode.  Well, BREAKING NEWS, that didn’t include a big raise he received almost immediately thereafter. Angus is reportedly up to $300,000 per episode, not including his signing bonus! Angus signed a 26 episode deal, which means he will earn $7.8 mil over the next two seasons, plus a $500,000 signing bonus.

Enjoy this moment in the sun Angus, because on your next birthday, you’ll drop of the “top paid child actors” list – but only because at 18 you’ll officially become an adult!

Congratulations on a job well done!