THEN & NOW: Former 90’s Child Star GABY HOFFMAN is Back on the Big Screen in “CRYSTAL FAIRY”

You are here:Home-Former Child Stars, THE BUZZ, Then & Now-THEN & NOW: Former 90’s Child Star GABY HOFFMAN is Back on the Big Screen in “CRYSTAL FAIRY”
Previous Next

THEN & NOW: Former 90’s Child Star GABY HOFFMAN is Back on the Big Screen in “CRYSTAL FAIRY”

Gaby Hoffman, like other NYC child actors of the 80’s and 90’s Claire Danes and Macaulay Culkin, was raised a free spirit, and encouraged to develop her artistic gifts.

Her professional acting career began at an early age when a family friend suggested Gaby try commercial acting, which she did with instant success. Hoffman then graduated to film work in “Field of Dreams,” “Uncle Buck” and “Sleepless in Seattle.” If not a household name, she was at least a familiar face on the big screen and solidified her child star status with the lead role of Sam in 1995’s hit chick flick,  “Now and Then.”

In a wonderful interview in the NY Times, Hoffmann explains that her experience as a child actor in the 1990’s is not one that can be compared to that of today’s child stars.  “I was never as famous as all these kids,” she contends. “There was no social media. We weren’t celebrity-obsessed as a culture. I feel like these kids are under a crazy microscope; they’re basically brands. And they eventually implode and act out. They need a break, and they’re not getting one.” For all that her family depended on her talent and skill, Hoffmann never felt that she couldn’t walk away from acting; she never felt that she was less important than what she could help provide. 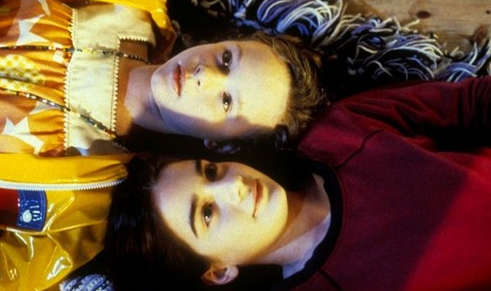 Thora Birch and Gaby Hoffman in “Now & Then”

Hoffman’s close friend and fellow actor Claire Danes believes their permissive childhood saved them both. “Growing up in downtown New York City in the ’80s, we were ensconced in art and progressive thinking,” she says. “Our parents all experimented with raising us in a fairly loose, unorthodox way. A huge emphasis was placed on creativity, and our artistic efforts were never dismissed as childish. There was a sense that we — kids and grown-ups — all had the potential to make something of value. Our drawings were not simply destined for the refrigerator. We never felt patronized.” 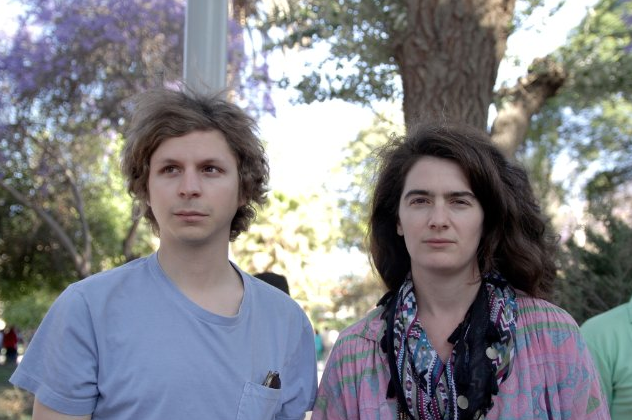 Hoffman walked away from acting at 17 to attend college and live life. Now she’s back with a slew of independent films, one of which in particular, Crystal Fairy (2013), is getting quite a bit of buzz. Something tells us that it won’t be long before Hoffman is once again a familiar face.

Hoffman is represented by Barking Dog Entertainment in NYC. 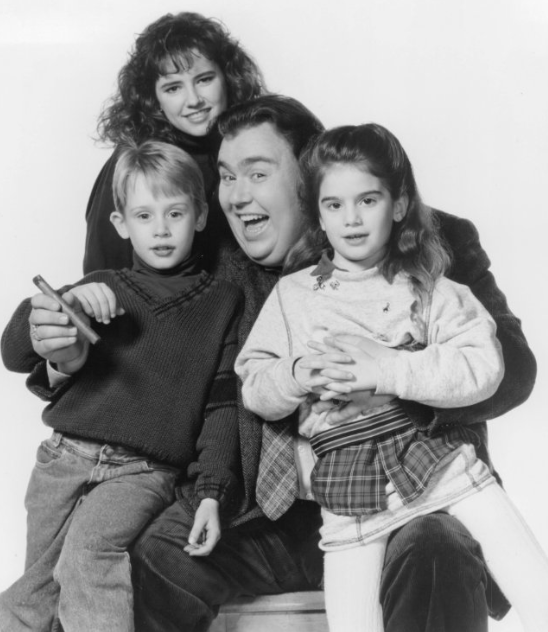 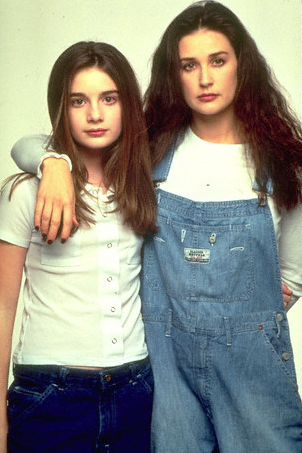