Candid Kids are the Subject of 2 Dueling Reality Shows

You are here:Home-THE BUZZ-Candid Kids are the Subject of 2 Dueling Reality Shows
Previous Next

Candid Kids are the Subject of 2 Dueling Reality Shows 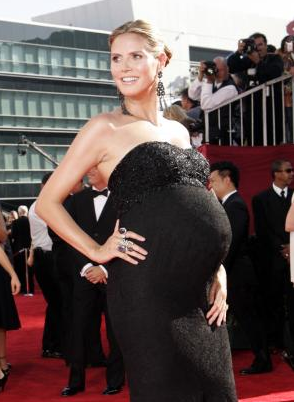 This morning, Lifetime Television announced their candid kids show “Seriously Funny Kids,” a new unscripted series hosted and executive produced by Klum, the mother of four kids herself, for a 2011 launch.  In the vein of Art Linkletter’s and Bill Cosby’s old variety shows “Kids Say the Darndest Things,” the new candid kids show “Seriously Funny Kids” will feature Klum “interacting with children and bringing out the hilarious and often insightful things they say,” according to Lifetime’s press release. 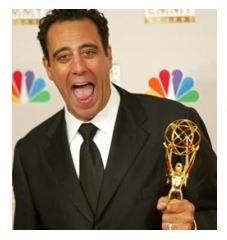 Meanwhile, per source deadline.com and tvsquad.com, TLC recently announced a 6-episode order for another series dubbed as a modern take on “Kids Say the Darndest Things,” hosted by comedic actor Brad Garrett and executive produced by Ryan Seacrest.

Klum and LMNO Prods., which produces “Seriously Funny Kids,” took the project to the networks in early summer. Klum, Eric Schotz (Kids Say the Darndest Things), Desiree Gruber (Project Runway) and Jane Cha (Project Runway) executive produce. “Someone once said never work with children and animals… so I decided to drop the animals and stick with the kids,” said Klum, who is now expanding her footprint on Lifetime to 2 series. “I have four children under the age of six, and to be honest, sometimes I enjoy them more than adults. They’re uncensored, unpredictable and absolutely hilarious.”

According to JoAnn Alfano, Lifetime’s Executive Vice-President of Entertainment, “Seriously Funny Kids” will capture the joy and surprising insight that embody a child’s genuine point of view.  “Heidi Klum is a natural with kids and, together, they will give viewers a fun and refreshing look into the often times hilarious window of child development and how our future generation sees the world,” Alfano states.

Soooo…the big question is, which show will make it? Or will both?  Which version do you think you’ll watch and why? Leave a comment below!