Child star Joey King, 11, has joined the cast of NBC comedy pilot Bent, from former Scrubs producer Tad Quill, under consideration for the 2011-2012 season.  The show will focus on a newly-divorced single mother (Amanda Peet) who finds herself attracted to her new contractor.

According to Deadline Hollywood, King is set to play Peet’s daughter. Joey’s credits include guest roles in Ghost Whisperer, CSI, Medium and the starring role in last summer’s film comedy Ramona and Beezus. 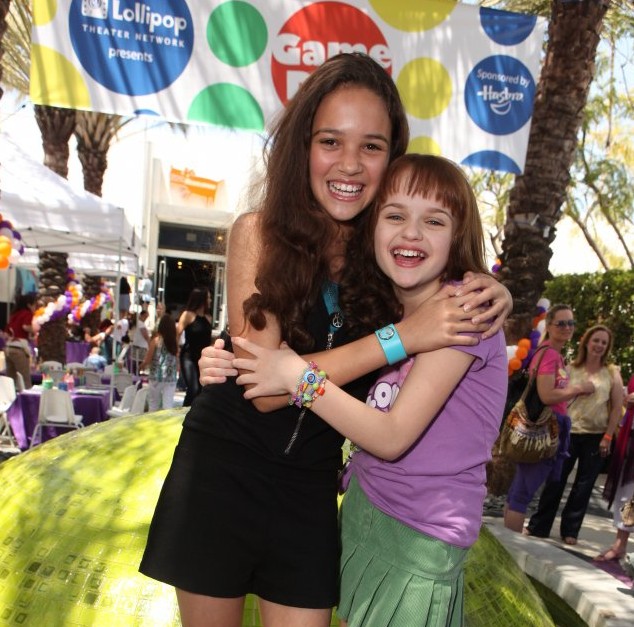